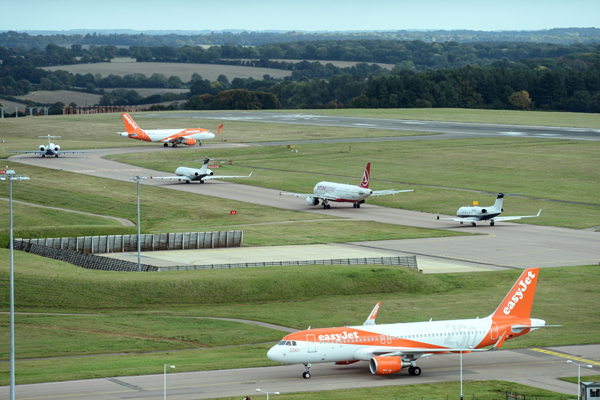 The figure for the three months to August 31 was up 7.3% on the same peak period last year.

Malaga, Barcelona, Lisbon and Palma were among the top ten most popular destinations alongside Tel-Aviv which drew 145,000 passengers.

The record was set as the airport secured a partnership with Abellio, new operator of the East Midlands Railway, to bring an express train link to the airport.

The service is due to start in December 2020 from London St Pancras with a half hourly frequency, cutting journey times from the capital.

Airport CEO Alberto Martin said: “The summer period is always a busy time for the airport, and this year was no exception.

“Our new agreement with Abellio marks a step-change in rail connectivity between London and its fastest-growing airport, and will deliver the improved travel experience which our passengers deserve.”