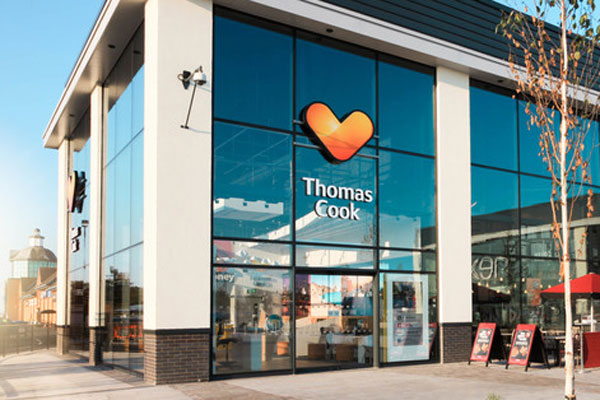 A panel of bankers that was due to meet today (September 19) to decide if a group of Thomas Cook investors should receive payouts has been postponed until Monday.

Bondholders have threatened to vote against a £1.1 billion rescue plan of the 178-year-old business unless they receive payouts.

As a result, Thomas Cook pushed back the vote to next Friday and has filed for Chapter 15 bankruptcy protection in the US (see below), hoping it will trigger payouts of default insurance for the bondholders.

The panel of bankers which make up the Credit Derivatives Determinations Committees (DCs) in the UK will now meet on September 23 to determine whether a bankruptcy credit event occurred. If it has, it could help activate the insurance payouts.

Thomas Cook’s creditors are set to take key votes on September 27 days before its Atol is due for renewal on October 1.

Under the proposed terms of the deal, Fosun, which owns 18% of Thomas Cook, will control 75% of the company’s tour operating business and up to 25% of its airline in exchange for a £450 million capital injection.

Debt holders and lending banks have agreed to put up the remaining £450 million in exchange for control of Thomas Cook’s airline and up to 25% of the tour operator.

Thomas Cook’s shareholders stand to lose all but a nominal holding in the revamped company – likely to be no more than a single-digit percentage share of the Thomas Cook plc.

A Chapter 15 is a technical filing which seeks US legal recognition of Thomas Cook’s recapitalisation, which is required due the bonds being issued by a UK listed entity but governed by US law.

While the process is made under US bankruptcy legislation, it does not involve a bankruptcy process of any kind in relation to Thomas Cook.

A bond is like an IOU. Bondholders lend money to a company in exchange for a promise to receive the money back, with interest.

They have no voting rights and do not receive dividends. Bondholders usually rank higher than shareholders if a company collapses.

Shareholders own stock in a company and make money by selling stock for a higher price than originally paid, or by collecting dividends. Shareholders have voting rights which allow them to elect directors at annual or special meetings.