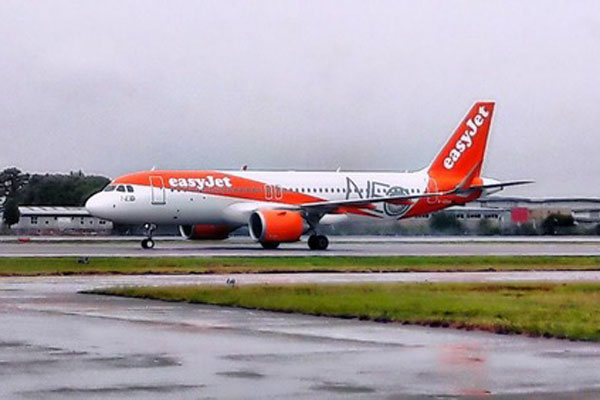 A new domestic route between Birmingham and Edinburgh is included in easyJet’s new schedule for summer 2020.

Seats on the new route are due to go on sale in the coming weeks, despite the summer 2020 schedule becoming available from today (Thursday).

The UK budget carrier put flights on sale across its network until August 30, 2020. Seats for September and October next year are due to be released in November.

The airline will run 13 flights a week between Birmingham and the Scottish capital from March 29 with more than 180,000 passengers expected to use the service in its the first year.

The addition of the Birmingham service doubles the connections offered by easyJet between Scotland and the Midlands, following last month’s announcement of flights from Glasgow, which also launch on March 29 operating 13 times a week.

UK country manager Ali Gayward said: “We remain committed to expanding our network from Scotland and this is a particularly exciting addition to our base at Edinburgh.

“We are confident the new service to Birmingham will provide a popular addition to easyJet’s network.

“In total easyJet now serves 41 destinations from Edinburgh spanning the UK and Europe and this new route will complement our existing network of leisure and business flights.”