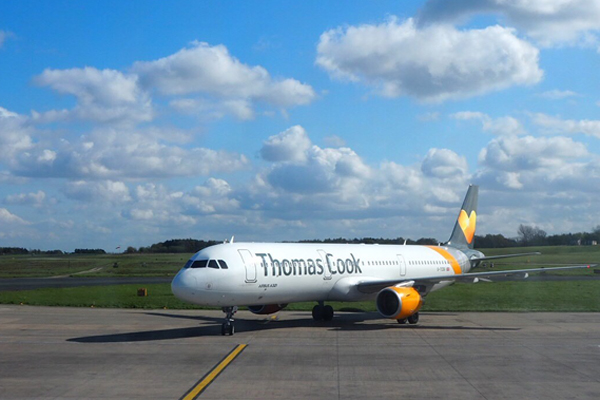 Thomas Cook bondholders could net up to £201 million in insurance payouts as a result of the travel group’s demise.

The hedge funds had previously threatened to derail the rescue deal if they were not guaranteed payouts on Credit Default Swaps (CDS).

CDS are derivatives that behave like insurance contracts, protecting holders against the risk that a company does not repay its debts.

A panel of lawyers from a group of banks which make up the Credit Derivatives Determinations Committees (DCs) in the UK were due to decide if a bankruptcy credit event occurred on Monday. If it decides it has, this could activate the CDS payouts, but it is not guaranteed.

The bonds are held by Investors Sona Asset Management and XAIA Investment GmbH.

“It’s certainly a relief for the hedge funds that Thomas Cook has filed and they haven’t had to push the company into administration,” Marc Pierron, a senior credit analyst at Spread Research in Lyon, told Bloomberg.

The Transport Salaried Staffs’ Association (TSSA) general secretary Manuel Cortes, said: “The Prime Minister talks about morality but his immoral chums in the City are now making shedloads of cash on the backs of 9000 job losses and 150,000 holidaymakers stranded abroad.

“We do indeed need a higher morality but it is not one which the Tories can produce because of their ideological commitment to the market.”