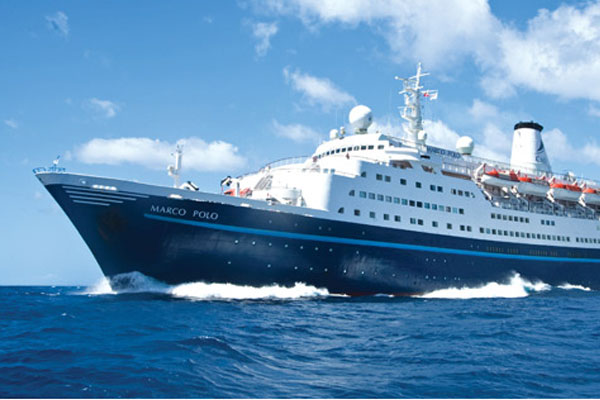 An elderly British couple have been jailed for eight years by a Portuguese court for drug smuggling on a cruise ship.

Roger and Sue Clarke, both 72, were caught last year while attempting to smuggle 9kg of cocaine with an estimated street value of £1 million.

The couple, from Bromley in London, were on the CMV ship Marco Polo which was sailing from the Caribbean to Europe.

A raid on their cabin as the vessel docked in Lisbon found the Class A drugs in the lining of four suitcases.

Judge Margarida Alves dismissed the couple’s story they were duped into bringing the cases for a friend.

The judge said she was determined not to let Portugal become a gateway to Europe for drugs.

The couple had previously been jailed in Norway for trafficking 240kg of cannabis in 2010.