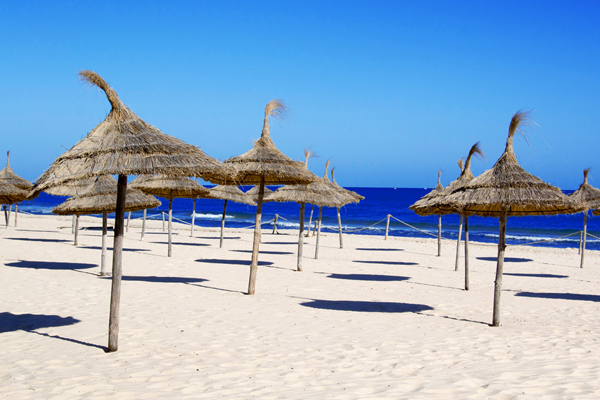 Tunisian hotels have been left €70 million out of pocket as a result of Thomas Cook’s collapse, the country’s tourist board has said.

Wahida Jaiet, UK and Ireland director of the Tunisia National Tourist Office said 40 hotels were not paid – and that Thomas Cook customers accounted for nearly 60% of UK holidaymakers in the North African destination.

Jaiet said: “Forty hotels were affected and were contracted exclusively or partially with Thomas Cook. The debt was €70 million to those hotels.”

Speaking to Travel Weekly, she said Thomas Cook customers accounted for 107,000 of 180,000 UK visitors travelling to the destination. “It’s a big loss and some of the hotels are exclusive partners with Thomas Cook. This has deeply affected some of them.

Thomas Cook was working with 23 hotels for the winter season. Jaiet said: “October was supposed to be good as well and we have lost those bookings.”

Hotels which are out of pocket have been instructed to follow guidance issued by the Civil Aviation Authority (CAA). Jaiet said: “The CAA sent a letter to hotels guaranteeing Atol protected customers would be covered. The advice is very clear.”

Following reports in the wake of Cook’s collapse that some Tunisian hotels were making customers pay again, Jaiet added: “It was panic for everyone involved including customers and staff as their exclusive partner had just gone bust.”

Blue Sky said last week that 25,000 reservations in Egypt booked up to April 2020 had been cancelled.

It had been expecting 100,000 tourists to visit Egypt via Thomas Cook next year, Reuters reported.