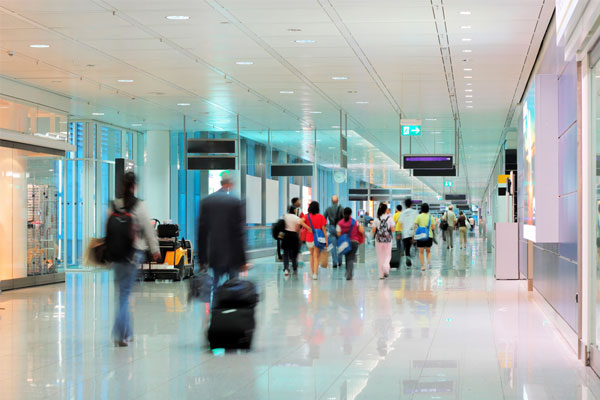 The European Regions Airline Association (ERA) says many independent carriers are facing increasing competitive threats in the face of an “immense” shift in the dynamics of distribution.

New channels, such as metasearch engines, aggregators and online travel agencies, have entered the market.

These new players are disregarding the established EU code of conduct on computerise reservations systems, using a biased advertising model instead, the ERA claimed.

The European Commission is currently evaluating the regulation on the CRS code of conduct which the ERA is hoping will pave the way for a potential revision of the regulation.

The ERA said: “The traditional distribution channel has significantly shrunk over the years and now only represents approximately 30% of the total tickets distributed, causing the distribution of airline content to be more costly and complex for small and medium-sized airlines.

“Additionally, the aviation market in the EU is going through a process of consolidation as large airline groups grow in size and market power through acquisition or absorption of assets from air carrier bankruptcies.

“It is estimated that five air carriers currently account for 53% of the total European air traffic, an amount that has grown by 10% over the last nine years.

“As a result, the capacity for many ERA members to compete in this current context is limited as they do not enjoy the advantages that big airline groups have – negotiating power, economies of scale, brand recognition and the capacity to sell directly.

“A revised code of conduct is a critical instrument for the European Commission to ensure the aviation market remains competitive, thus providing small to medium-sized airlines with the opportunity to compete on the merits of their offer and services with big airline groups.”

The trade body’s director general Montserrat Barriga said: “ERA fully supports the principles around which the airline distribution market has grown – a level playing field, fair competition and transparency, and these need to be protected.

“The Directorate-General for Mobility and Transport’s revision represents a unique opportunity to ensure that fair competition and consumer choice continues to be protected in the airline distribution marketplace, and that the capacity of European regional airlines to compete is not eroded.”