For pure tradition, nothing quite beats ‘Capital of Christmas’ Strasbourg, whose market made its first appearance in 1570. Today around 300 wooden chalets crop up around the city, bringing hand-crafted toys, Alsatian delicacies and plenty more to the atmospheric Cathedral Square and Place Broglie. At its heart is the great Christmas tree that towers over the square – but any corner you turn here feels undeniably magical, with snowy scenes adorning almost every shop window, and twinkling lights illuminating its network of cobbled streets.

Book it: Leger Holidays combines Strasbourg with the Black Forest, Colmar and Freiburg on a six-day Christmas markets tour, priced from £579 including daily breakfast, three dinners and coach travel.
leger.co.uk 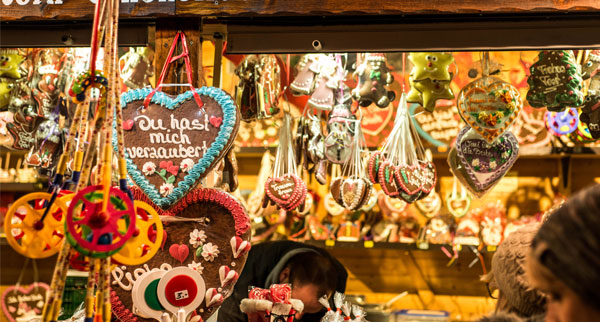 There’s something even more magical about Copenhagen’s Christmas festivities, from the Danish food stalls of colourful, cobbled Nyhavn, to the handicraft-filled log cabins of Højbro Plads square. But the real crowning glory here is Tivoli Gardens, a 19th-century amusement park that transforms into a winter wonderland come Christmas with parades, performances, themed rides and wooden chalets filling its enchanting grounds, and the aromas of fresh, forest pine and clove-infused mulled wine swirling through the fairy-lit surrounds.

Book it: Jet2CityBreaks offers two nights’ B&B at the Maritime Hotel from £359 per person, based on two sharing with flights from East Midlands Airport on December 13.
jet2holidays.com

For clients after something a little different suggest the Dutch town of Valkenburg, whose unique Christmas markets take place in a series of limestone caves, hidden beneath the streets. Highlights include the Gemeetengrot cave, where hand-crafted decorations, gifts and food stalls fill a network of atmospheric passages, and the Velvet Cave, a less-crowded alternative lined with intricate medieval carvings.

Book it: Shearings Holidays has a five-day Aachen, Cologne and Valkenburg markets tour from £329, including B&B accommodation, three dinners and coach travel.
shearingsagent.com 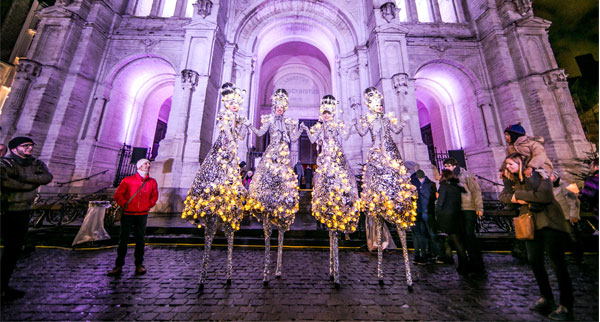 If hearty Belgian waffles straight off the grill and silky hot chocolates overflowing with cream are your clients’ thing, look no further than Brussels, which pulls out all the stops with an ice rink, Ferris wheel and huge illuminated tree hemming in an impressive cluster of cosy stalls. There’s also a light and music show at Grand-Place each night, plus visits from Santa, video projections on St Catherine’s Church and a high-tech, 360-degree Dome hosting films and concerts. 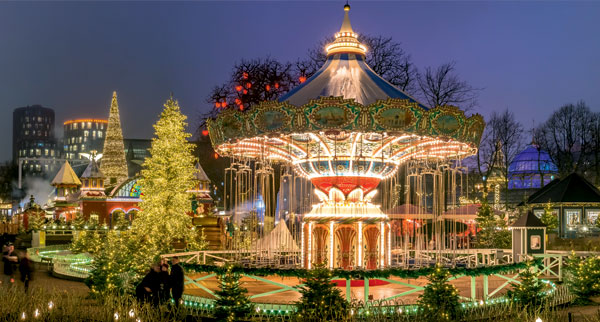 King of Christmas markets is Germany, but for a less-trodden alternative to the bigger cities suggest Koblenz, a once-Roman city set by the Rhine and Moselle. Colourful souvenirs, giant bratwurst rolls and steaming mugs of glühwein are all regulars here, with narrow cobbled lanes and fairtyale-esque castles forming a magical backdrop to festive fare without the crowds.

Book it: The River Cruise Line features Koblenz on a five-day German Christmas Markets featuring Aled Jones cruise, from £695 (full-board), including coach travel from the UK on December 10.
rivercruiseline.co.uk