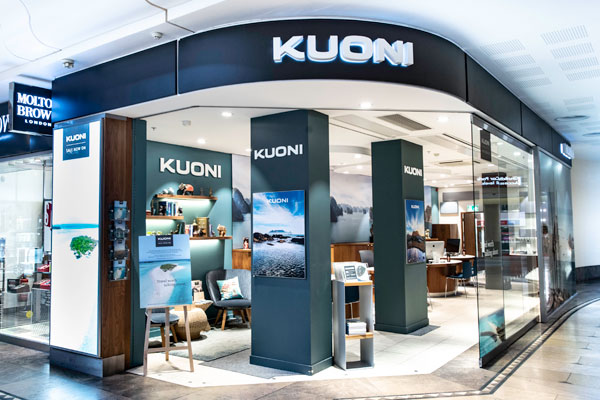 Kuoni has taken on seven former Thomas Cook travel agents at its shops and is expecting to take on more over the coming weeks.

The tour operator, which has 48 branches on the high-street and in John Lewis stores, has placed the new recruits in a number of its shops, including Canterbury, Leicester, Cheadle, Windsor, Harrogate and Essex.

Over 5,000 roles offered to Thomas Cook staff at jobs fair

One of the roles was newly-created because the company felt the individual concerned could add “huge value” to the company.

Amy Thompson, recruitment and retention senior executive at Kuoni, said: “Since news of the Thomas Cook failure a few weeks ago I have been on the road hosting assessment days and interviews for former Thomas Cook employees.

“We have seen some fantastic candidates who are all incredibly loyal, enthusiastic and with a huge passion for making their customers happy.”

One of the new recruits, Nathan Armson, who previously worked at Thomas Cook in Nuneaton and is now employed at Kuoni’s Leicester branch, immediately contacted head office regarding one of his Kuoni bookings made at his previous Cook store.

Thompson said: ”Even though he was made redundant, his priority was ensuring his customers were safe and his future customer bookings were in safe hands. You can’t teach that genuine level of customer service, it’s just intuitive and exactly what we’re looking for.”

Thompson added: “Within the next new weeks I am seeing more former Thomas Cook staff so we are absolutely expecting that number to rise further.”

Over 5,000 roles offered to Thomas Cook staff at jobs fair