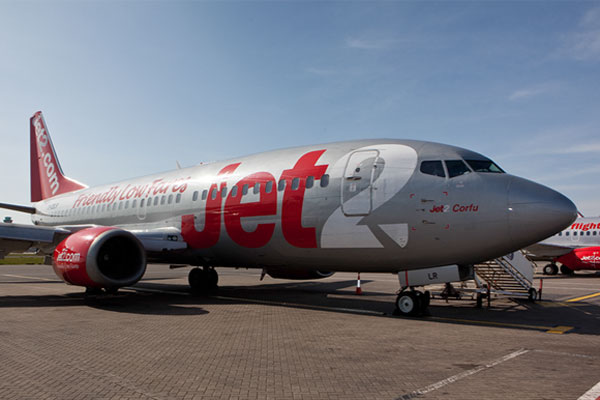 Jet2 passengers injured in an airport transfer bus crash in Tenerife have won a share of undislcosed six figure damages from the airline.

A group of 33 holidaymakers were on the bus in December 2017 when it was hit by a truck carrying concrete pillars.

Exact settlements were not revealed but the sums are understood to range from £1,000 for soft tissue damage to £20,000 for more serious injuries.

The collision happened as the transfer bus carried passengers to the terminal from the aircraft.

About 150 people were on the Jet2 flight, which had just landed at Tenerife South airport from Glasgow.

Mark Gibson, partner at law firm Digby Brown, confirmed the legal action for all 33 tourists was successfully ended this week.

He said: “This was a very complex case due to the number of people affected as well as the need to liaise with foreign authorities.

“However, I can confirm all 33 cases are now concluded.

“Our clients should have been enjoying their holiday and instead they were left with either physical or mental scars.

“I only hope these people and families feel a sense of justice now the legal aspect of the incident is concluded.”

A Jet2 spokesman said: “Although we were not responsible for the accident, which took place between two vehicles driven by airport staff, we do of course acknowledge the distress that it must have caused. We now consider this matter closed.”