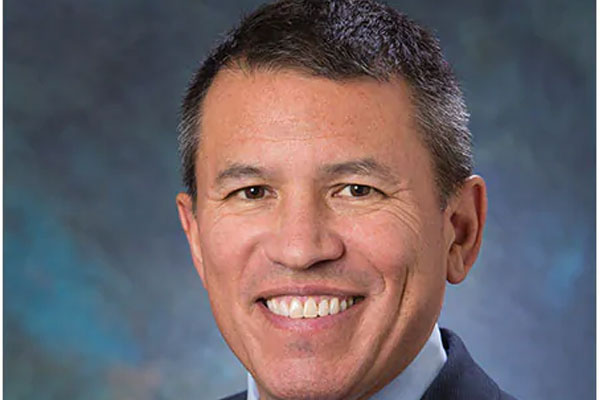 Norwegian Cruise Line’s outgoing boss believes now is the “right time to step aside” and allow Harry Sommer to take over his position.

Andy Stuart, who has been with the line for 31 years, planned to launch the final Breakaway-Plus class ship Norwegian Encore before leaving his current chief executive and president role in January.

This month, the line is holding a series of preview events for Encore before the vessel’s official naming ceremony on November 21 in Miami.

Encore is currently on a preview sailing from Bremerhaven, Germany, to Southampton before it crosses the Atlantic to New York.

Stuart, who attended the vessel’s delivery ceremony on Wednesday (October 30), said: “Now we have delivered the last ship in the series it feels like the right time to step aside. I am really excited about this next step in my journey.”

Stuart later hailed Norwegian Cruise Line Holdings’ international president Sommer, saying: “I am quite sure that he will do a fantastic job. It is a pleasure to hand the reins over to him.”

Speaking to Travel Weekly, Sommer said: “It seemed as good a time as any because we have four separate [preview] events on Encore for Andy to transition out, and for me to transition in.

“When we were looking for a time to do a transition, we thought doing a 60-day transition over November and December seemed to make the most sense.”

After leaving his position in January, Stuart will remain with NCL until March 31 as a senior adviser.