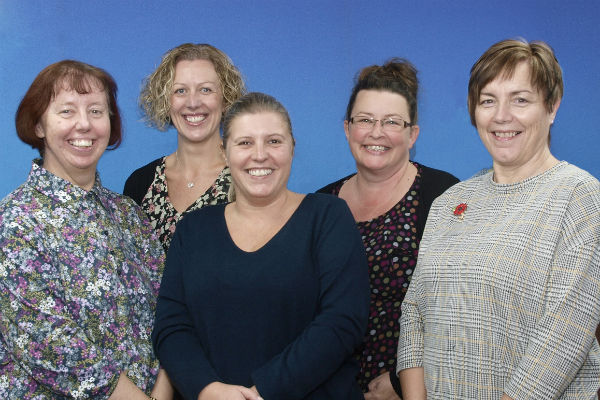 The expansion will bring the miniple’s portfolio to 18 shops.

The new shops are in Stroud, Gloucestershire, and Chippenham, Wiltshire, and staffed by former employees from four different Cook stores, now owned by Hays Travel.

Managing director Miles Morgan had originally hoped to take on the leases of the former Cook shops but found other premises in central locations following news Hays was taking on the leases of all Cook’s former 555 shops.

Both new Miles Morgan shops are in areas key to the group, where the brand is already well known, and are set to open before Christmas.

Morgan credited the availability of top-notch travel consultants for making it easier to expand.

He said: “The crown jewels of any shop are the staff. I have now got two fantastic sets of staff from four former Cook shops. Both shops are in great locations for us.

Comment: Thomas Cook staff should hold their heads up high and go for it

“The biggest challenge for anyone opening shops is finding the staff because they are not around any more. Finding locations is easy, the killer ingredient is the people.”

He added: “We are in a good place with our retail estate. These are great travel agents and they don’t grow on trees.”

Staff are currently undergoing their induction.

“Being part of a smaller company means I am not a number; I’ve met Miles several times already and he has made me feel special at a time that was not very nice.”

She admitted she and her staff had faced an uncertain future before being recruited by Morgan.

“It was a really worrying time; I didn’t know how I was going to put food on the table,” she said.

Morgan has also recruited two former Cook shop staff to work as homeworkers in Belfast and Newcastle, Grace Wallace and Gail Cooper. It now has three homeworkers in total and Morgan is in conversations with more former Cook employees.

“They are both sensational sellers and they have a massive customer following and were at Thomas Cook for more than 30 years,” he added.