South Africa’s ‘Mother City’ has plenty of personality – whether you want trendy or bohemian, historic or multicultural, you’ll find something to suit, finds David Whitley.

Cape Town’s city centre is a novel exception in South Africa, where suburban flight has left the centres feeling somewhat unloved and often a little dicey. Here, there’s plenty to keep people occupied at night, with the main eating and drinking strips of Long Street and Bree Street being home to joints that veer from self-consciously cool to mildly cheesy but glorious fun. Among the latter is restaurant Mama Africa, which serves all manner of African game, with live music.

Key cultural sites can be found in the centre, most of which are clustered around the Company’s Gardens. Here are St George’s Cathedral, the South African Parliament buildings, the South African Museum – which looks at the country’s past and nature – and the Slave Lodge, which delves into the slave trade and how South Africa’s multi-ethnic mix came to be.

The Taj Hotel, partly comprised of the former Reserve Bank building, is the most lavish accommodation option near this cultural cluster – and its Bombay Brasserie restaurant serves the most extraordinarily good Indian food. Expect to pay upwards of £203 for a room. 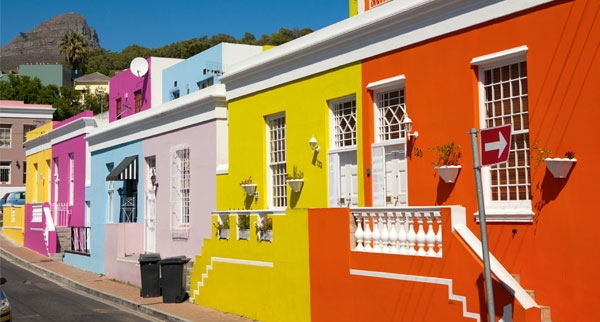 On the hilly streets adjacent to the city centre, Bo Kaap is home to a large Cape Malay community. The name is a misnomer – the Cape Malay are descended from Muslim slaves and dissidents from across Asia and the Indian Ocean islands – but distinct traditions and cuisine have emerged.

The Bo Kaap Museum’s the best place to look into Cape Malay heritage, but the streets are tremendously atmospheric to stroll around. This is chiefly because of how colourful they are – Bo Kaap is brimming with 19th-century buildings, painted in all manner of bright colours. When the sightlines capture the mountain in the background, this makes for wonderful photography.

A remarkably successful conversion of part of a working harbour, the V&A Waterfront now heaves with people in its shopping malls – some mainstream, some like the Watershed, concentrating on local crafts and designers. But there’s also a wealth of drinking and dining options, with superlative views back up to Table Mountain.

Plenty of tours depart from here, including helicopter flights around the city and Table Mountain. Do Something Different sells these from £71.

There are also boat trips to Robben Island, where Nelson Mandela was detained for most of his imprisonment. Viator sells a full-day, small-group trip that takes in Mandela’s cell on Robben Island, plus a visit to one of Cape Town’s modern day townships, from £67.

Before going to Robben Island, many prisoners were held at what’s now the Portswood Hotel. The lobby and restaurant are built around the former prison well and cells, although guest rooms are much more comfortable these days and there’s a sizeable outdoor pool. Doubles cost from £132. 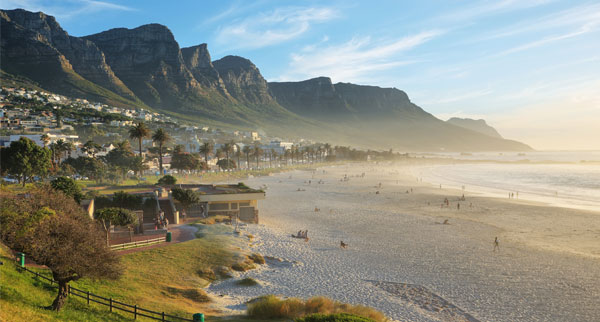 There are several beach options on Cape Town’s Atlantic seaboard, but it’s the framing that makes Camps Bay so special. The Twelve Apostles section of Table Mountain rises up behind it, almost forming an amphitheatre for the dazzling, colourful umbrella-covered beach.

It may be a gorgeous stretch of sand, but the water is considerably less inviting – water temperatures can dip as low as 9C here. But most people have no intention of going in the water anyway – this is very much a place to show off. Behind the beach is a string of showy bars, clubs and restaurants where A-listers show up, and the schmooze almost reaches Miami Beach levels. 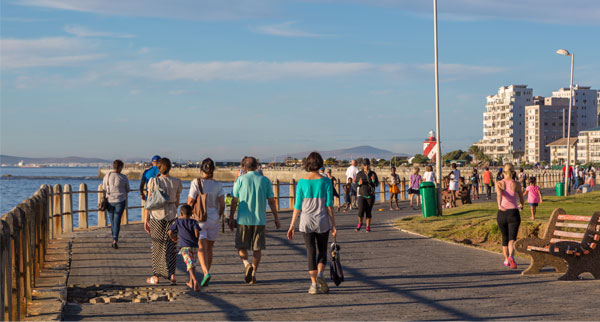 Between Camps Bay and the Waterfront, Sea Point is one of Cape Town’s most cosmopolitan spots, with plenty of Jewish areas, Italian restaurants and hip nightclubs. Expect plenty of joggers, too – the promenade that goes around the coastline, often accompanied by big waves crashing onto rocks, is hugely popular as a route for exercising (and strutting).

Sea Point is also one of the most popular ‘hoods in the city for apartment rentals, while neighbouring Green Point is home to the magnificent City of Cape Town Stadium – built for the 2010 World Cup, and a great spot to catch a football match in. 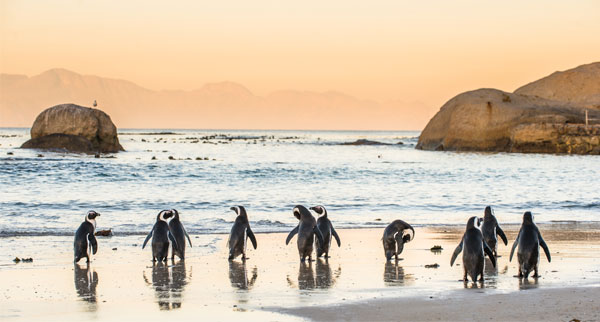 The other beach options are along False Bay on Cape Town’s southern coast, where the water can be nine or 10 degrees warmer. Here, Simonstown has the naval heritage and Muizenberg has the surf scene, but Kalk Bay has the character. It’s one of the few areas that stayed mixed race during the apartheid era, and it shows in the mix of indie shops and galleries, plus bohemian cafe-bar-restaurant hybrids that take their inspiration from around the world – whether Naples or Havana.

It’s a good spot for heading out to the end of the continent at Cape Point, and seeing the hundreds of African penguins in the Boulders Bay penguin colony on the way. Neighbouring St James is home to a collection of luxury guesthouses, with St James Manor being the exquisite pinnacle. There’s tremendous detailing in the colonial-era furnishing, large suites are named after key local characters, you can help yourself to drinks from the bar and there’s a fab rooftop pool with views out to sea. Prices start at around £140, including breakfast.

There are now a handful of wineries in the valley, including the original Groot Constantia, which is a destination in its own right with fabulous gardens and archetypal Cape Dutch architecture. It’s also worth stopping in at Klein Constantia, which is more laid-back and has attempted to recreate the wine blend that so enthralled the European great and good.

The hop-on, hop-off City Sightseeing Tours are great value – from £14 through Viator – and have a route that goes via Constantia Nek, switching to a specialised route around the wineries.

After Constantia Nek, the City Sightseeing buses stop at Hout Bay, an independent-spirited beach suburb which likes to call itself as an independent republic. It’s where the divides of apartheid are arguably most visible, with wealthy, spacious homes contrasting with the Imizamo Yethu informal settlement, where often shack-like homes are tightly packed.

Township tours and visits to an enterprise that turns old teabags into gift cards and drinks coasters are available. Further on, at the picturesque harbour, boat trips head out to Duiker Island to see the hundreds of fur seals that sit on the rocks, honking and fighting each other. 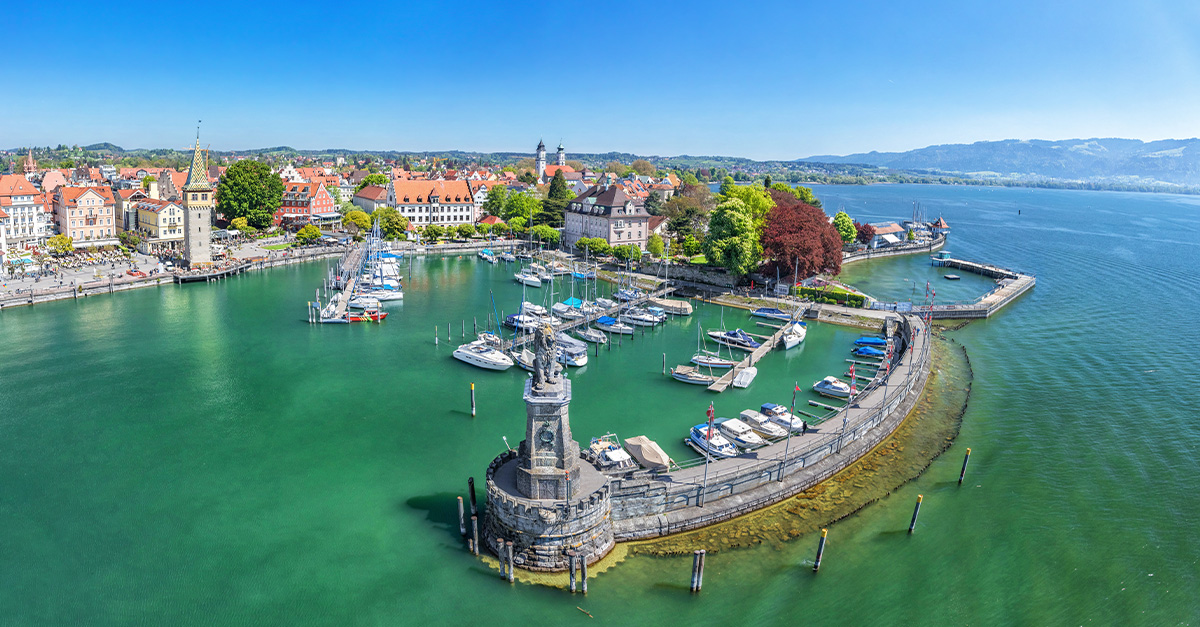 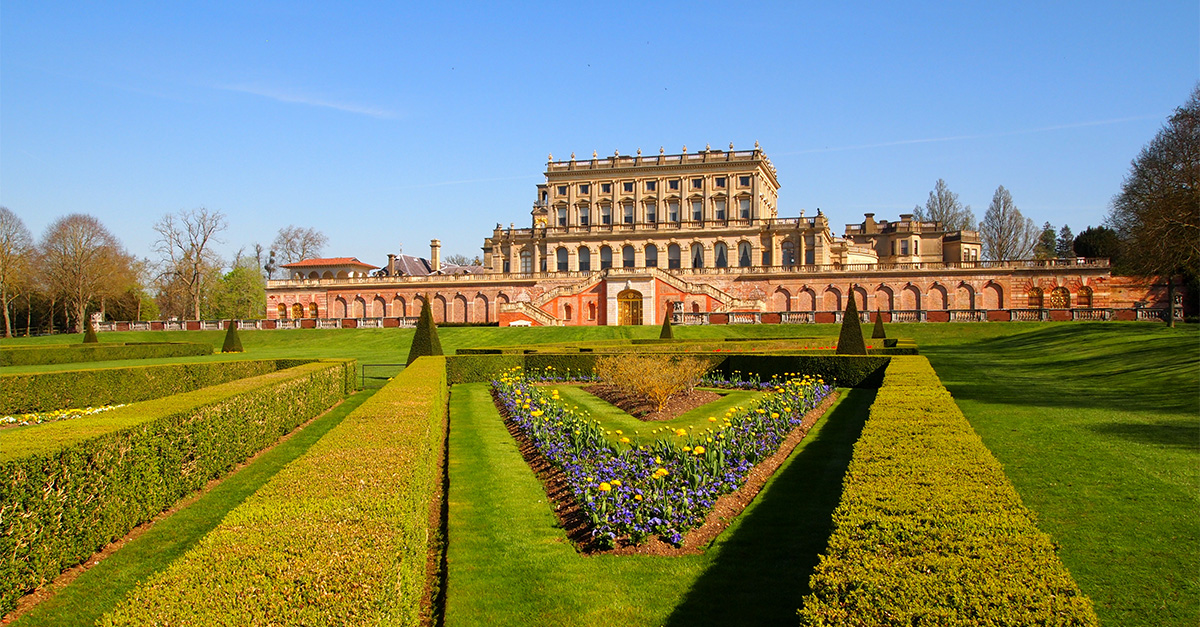 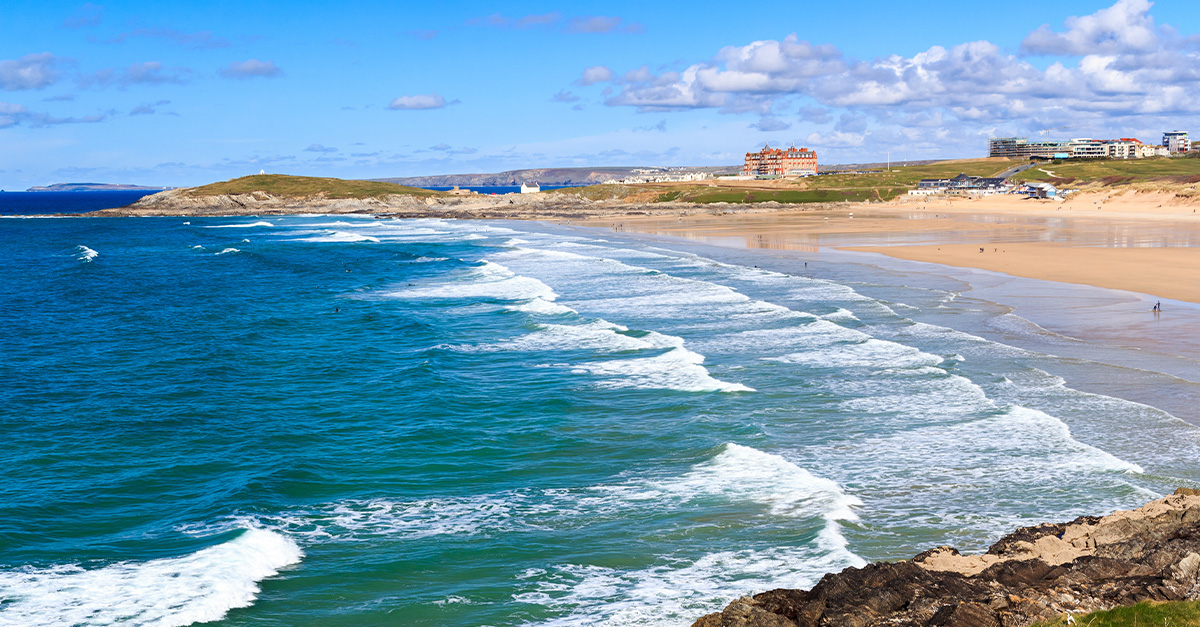 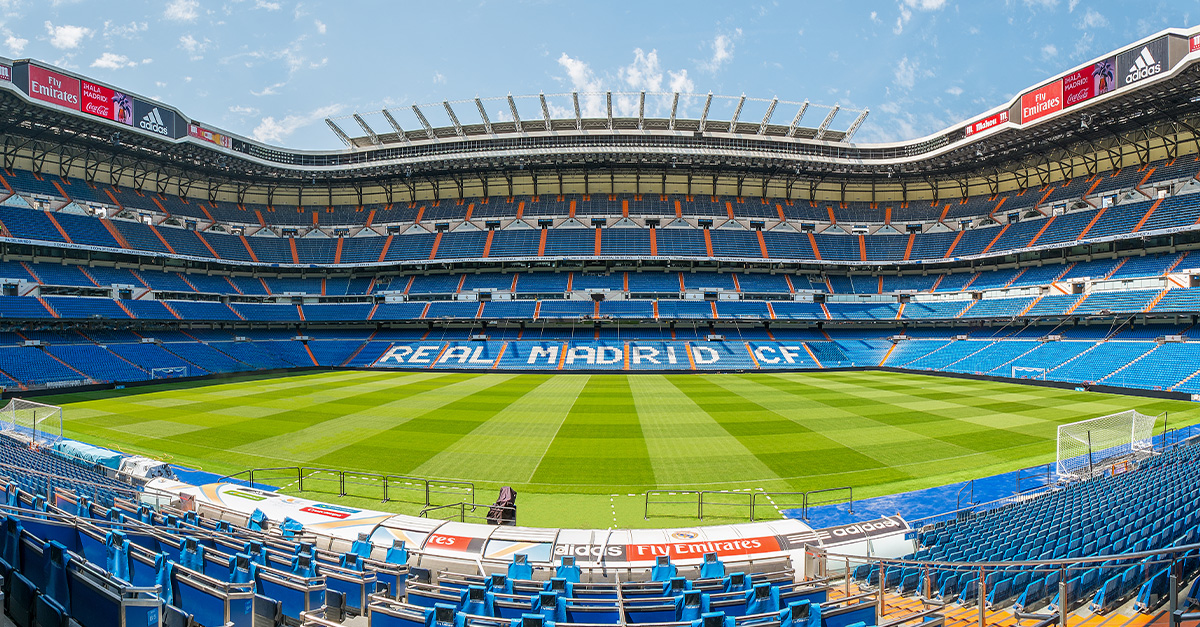