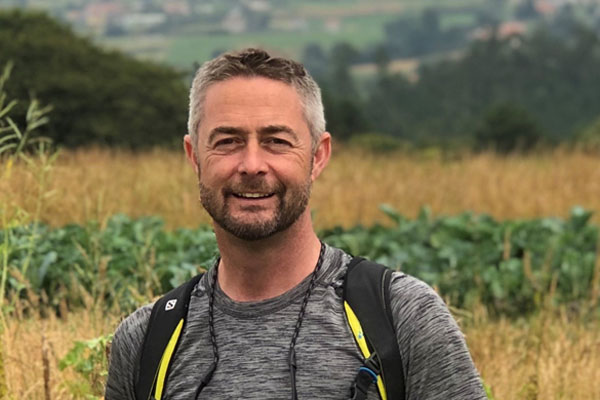 Conlon, who was previously managing director of Airtours Holidays and TV Travel Shop, is understood to have made a “substantial investment in the business to enable it to accelerate its growth plans”.

He stepped down from Cruise.co.uk chief executive to non-executive director earlier this year, and will remain an active shareholder in the business.

Conlon is credited with growing cruise.co.uk from £15m turnover to over £200m during his 15-year tenure, and successfully completing four private equity transactions. He is set to bring a wealth of online and social media experience to the existing team at TourHound.

Hicks, who co-founded TourHound in 2017, said: “We are delighted to have Seamus on board and welcome the skills, experience and high level of expertise he will bring to the business.

“Having Seamus invest in and join our business is a testament to the solid foundation the team at TourHound has built in the last two years.”

Speaking exclusively to Travel Weekly, Conlon said: “I am excited to be able to join and invest in TourHound, as it seeks to revolutionise the fastest growing sector in travel. Laurence and the team have, in a very short period of time, built a sizeable aggregation platform for the adventure and touring sector and I look forward to playing my part in the future journey.”

He added: “I will continue to be an active and supportive shareholder of Cruise.co.uk and I would like to express my thanks to my fellow shareholders for accommodating my desire to do something new.”

The platform aggregates content, pricing and availability from over 60 touring and adventure suppliers using live API feeds, on its proprietary platform and provides white-label platforms for Advantage, Barrhead Travel, Dawson & Sanderson as well as a number of other individual agents and homeworkers which are active in the touring and adventure space.

It is also the preferred touring and adventure search partner for trade association, Atas – the Association of Touring and Adventure Suppliers.

Hicks said the new investment would enable TourHound to revitalise both its consumer and agent platforms, introduce new tools and substantially increase the volume and variety of tours across the platform, over the coming months.