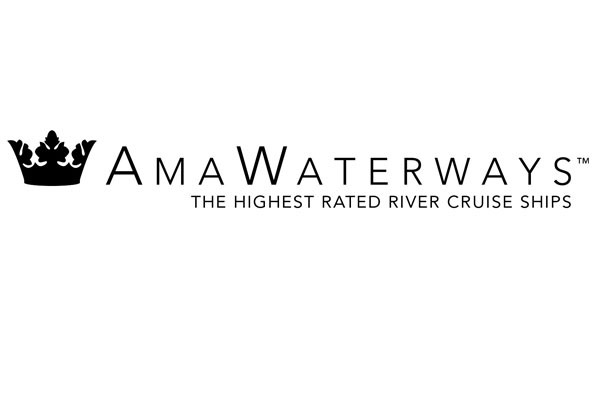 AmaWaterways has revealed plans to launch on the Nile with a ship carrying between 66 and 70 passengers aimed at “soft adventurer” cruise customers.

The luxury line had been looking to introduce a vessel on the Nile during the 2009-10 season before the Arab Spring uprising.

However, the string of anti-government protests which swept through the Middle East meant plans for a newbuild on the Nile had to be shelved over safety fears.

Kristin Karst, AmaWaterways’ executive vice president and co-owner, confirmed that the line would launch a ship on the river at the Clia River Cruise Conference on Sunday (November 10).

She said: “You can never be 100% safe, but you always want to travel. Our ship, which we plan to build, will have 66 to 70 passengers on board, but the majority of staterooms will be suites.

“We really feel that the country is ready for us to come back.”

Asked what security measures would taken by the line, Karst said a guard, like with all AmaWaterways’ ships, would be on board, plus passengers would be given a key card to enter the ship.

“It is important to build a new ship and really deliver a superior product and luxurious product where safety is built around [it],” she added.

The Nile, she said, was “very popular” with UK customers and outlined how the vessel would be aimed at “soft adventurer” passengers who had sailed on the Mekong river before.

Stuart Perl, the line’s UK managing director, previously confirmed AmaWaterways would deploy a ship on the Nile from 2021.

“[AmaWaterways’ Nile customer] is culturally very interested and also more adventurous,” Karst said. “I know there are still customers who say that they are not ready for the Nile yet, but then there are other customers – that is why the ship is very small.”

AmaWaterways will not sail on the historic river between May and September due to soaring summer temperatures, said Karst, adding: “All the other months we plan to be there.

She added: “Once you have a customer that trusts in your brand this is just the next step to go to the next destination because everyone wants to explore the rivers that exist in this world.” 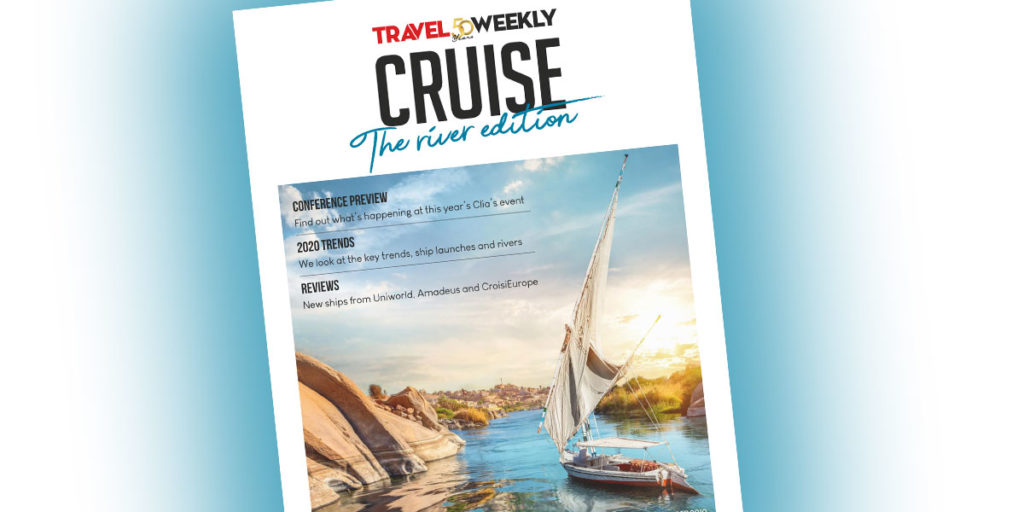