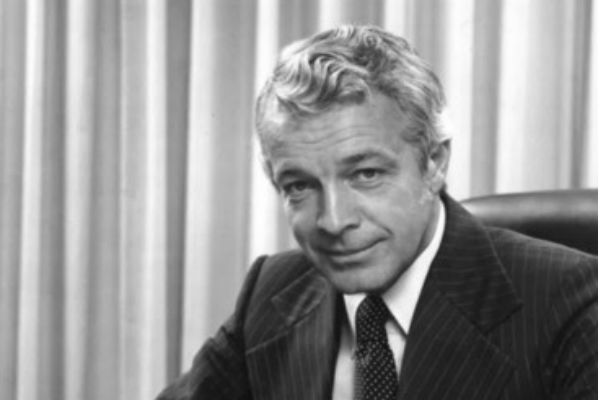 The founder of Royal Caribbean Cruise Line has died aged 87.

Edwin Stephan created the company in 1969 and launched Song of Norway as the first ship purpose-built for warm water cruising.

Stephan, long-time president and vice chairman of the Royal Caribbean board, is widely credited as helping to create today’s modern cruise industry.

Under his tenure, Royal Caribbean introduced wide, open-air decks and the round, cantilevered Viking Crown Lounge that made the line’s earlier ships stand out from the crowd.

Royal Caribbean was also the first to stretch a major cruise ship by inserting an additional mid-section into Song of Norway in 1978.

The company has grown into the world’s second largest cruise conglomerate with six brands, operating 63 ships across seven continents.

A family only service will be held to honour his memory. In lieu of flowers, the family requests donations in memory of Edwin Stephan to be made to Mount Sinai Miami Medical Center Foundation in Miami.

Royal Caribbean Cruises chairman and CEO Richard Fain said: “Ed was an inspiration and a great friend to many in the company.  He was an honourable man who loved his family, his work, and his community.

“Our heartfelt condolences go out to Ed’s loving wife, Helen, and the children he adored, Michael, Samantha, Gary, and Kristina.

“He will be deeply missed by all of us here, by his many friends, and by our community.”