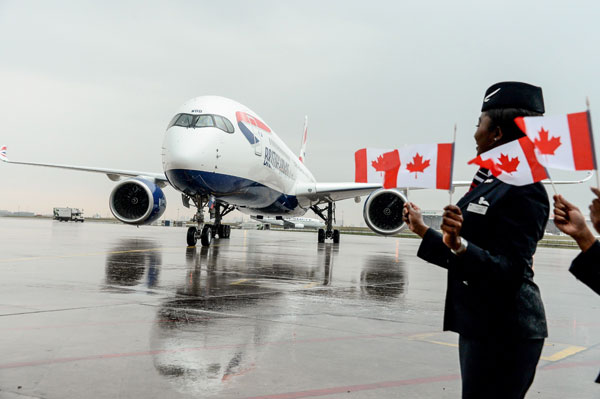 What’s all the fuss about the aircraft that joined the fleets of BA and Virgin Atlantic this year? Louise Rose Jones finds out.

The Airbus A350 is the ‘pin-up’ plane of 2019 thanks to British Airways and Virgin Atlantic’s highly publicised launches.

In fact, this rival aircraft to the Boeing 787 Dreamliner has been flying high since 2014, when its largest customer, Qatar Airways, became its launch operator. Since then, the popularity of the A350 has become clear, with 312 already in operation and 601 on order around the world.

What is it about this member of the Airbus family that has prompted so many airlines to order it, and why has its addition by BA and Virgin Atlantic caused so much hype? Here’s everything you, and your clients, need to know about this game‑changing aircraft.

The A350 has a unique wing design that enables it to achieve optimal aerodynamic efficiency, resulting in a light and fuel‑efficient aircraft, and one that’s nine decibels quieter than other planes – a big plus for passengers.

It also promises reduced jet lag and a lighter, brighter cabin thanks to an illuminated domed-ceiling design and larger windows than other commercial airliners – though each window comes with button-operated shades in case it gets a bit bright. 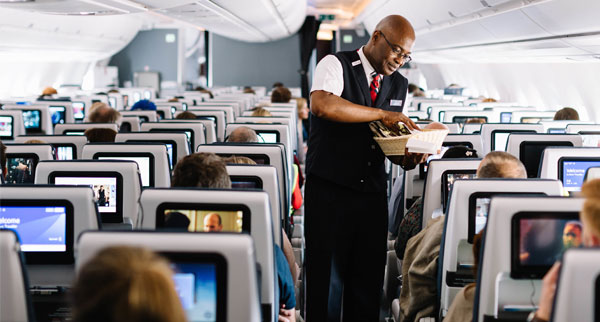 Reducing jet lag is a bold claim, but the A350 has the best cabin pressure of any aircraft. Cabin air is renewed every two to three minutes, which is said to bring 20% more fresh air into the cabin than its nearest rival, the B787, and 5% more humidity so the air isn’t as dry.

The environmental impact of air travel has attracted plenty of public attention of late, and while there is a way to go until aircraft meet the targets imposed on them, the A350 marks a significant improvement due to its aerodynamic design, technologically advanced engines and light body, resulting in 25% lower carbon and noise emissions.

BA and Virgin Atlantic brought the A350 to the UK travel scene this year. Both airlines opted for the A350-1000 model, which is marginally longer than the A350-900, meaning it carries more passengers.

The airlines regard the A350 as more than just a new aircraft, seeing it as the perfect stage to showcase their latest onboard products (Tried & Tested, page 66).

BA unveiled its new Club Suite on the inaugural flight from Heathrow to Madrid in August. 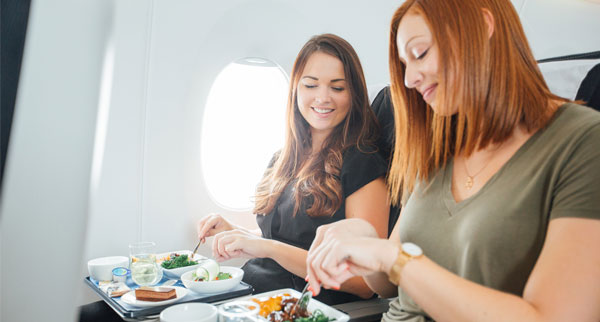 Chairman and chief executive Alex Cruz said: “The arrival of our first A350 featuring our new Club Suite is one of the most exciting developments in our £6.5 billion investment programme.”

The A350 now operates BA’s Dubai and Toronto routes, and will soon serve Tel Aviv and Bangalore.

Virgin Atlantic’s first A350 took flight from Heathrow to New York JFK in September. Similar to BA, its new Upper Class Suite was debuted on board. All Upper Class Suite seats face windows and have more privacy, plus there’s a unique space called The Loft where passengers can eat, drink, watch a movie or just relax.

Premium passengers flying the A350 can relax in luxurious leather seats, while economy passengers sit on newly designed seats that include 11.6-inch entertainment screens.

Virgin also plans to start operating the A350 on its Heathrow-Los Angeles route. 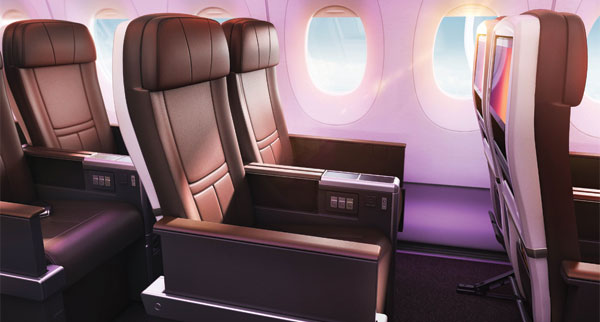 This aircraft has established itself as a firm favourite with airlines around the world. It even flies the world’s longest non-stop commercial flight, from Singapore to New York, for Singapore Airlines.

While some clients won’t know – or perhaps care – what aircraft they’re flying on, the A350 can make the journey that little bit smoother, which makes it an aircraft worth mentioning.

The A350 launched later and to less fanfare than Boeing’s 787, which pushed the boundaries of commercial aircraft. It has flown somewhat under the radar since, but the A350 is arguably the more comfortable aircraft. The A350 is also quieter than you could possibly imagine for a jet aircraft.

BA’s new business-class Club Suite seat on the A350 is as comfortable and tech-enabled as you would expect. The 1-2-1 configuration grants every Club Suite passenger aisle access. There is extra storage space, an 18.5- inch screen watchable from gate to gate, and more room to work. What’s not to like? 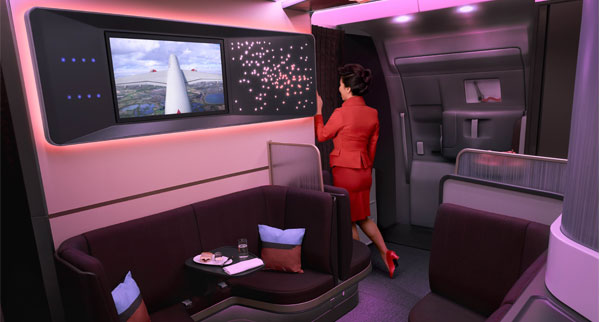 Each seat enjoys a huge amount of space, albeit at the sacrifice of storage, and while some airlines have stepped up privacy by adding suites with closing doors, Virgin has opted for a semi-sliding privacy screen. What was previously a bar on other Virgin aircraft is now The Loft (pictured), a chilled out area between Upper Class and Premium. The unique feature here is a 32-inch screen which has Bluetooth capability.

Passengers can order food and drinks at the click of a button on their inflight entertainment systems, and choose whether they want items delivered to their seat or The Loft. Impressively, my gin and tonic arrived within 90 seconds of me tapping in my order.

Airlines already flying the A350