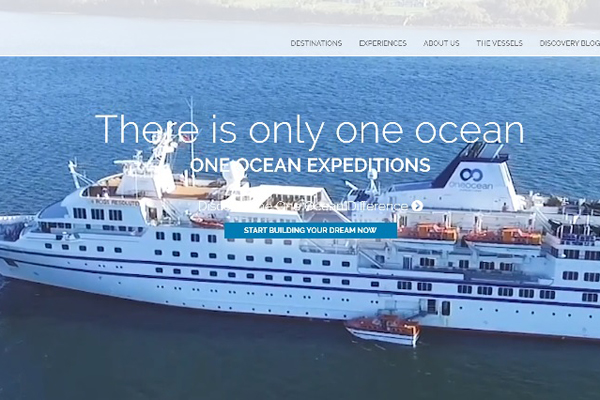 One Ocean Expeditions has cancelled a third successive voyage as efforts to “rebuild” the business with “a qualified potential partner” continue.

The polar expedition line, based in Canada, has contacted affected passengers to tell them the Antarctica – Off The Beaten Track departure on November 21 has been scrapped.

One Ocean Expeditions’ abandoned an itinerary on October 24 when it was unable to fuel its RCGS Resolute ship.

Both One Ocean Expeditions’ November 6 and November 21 departures were cancelled, the first of which just days before it was due to sail.

The line was removed from the International Association of Antarctica Tour Operators’ directory, meaning it is no longer permitted to use the IAATO’s logo until outstanding payments have been made to the organisation.

In a letter to customers, managing director Andrew Prossin said: “We regret to inform you that we are unable to operate our November 21, 2019, voyage as planned.

“Our recent efforts at restructuring have created complications that will keep us from operating your voyage. Again, please accept our apologies.

“On completion of our restructuring, we will be in touch regarding any compensation possibilities. In the meantime, we encourage you to contact your insurance provider.”

Earlier this year, the line had two ships which were owned by a Russian government agency reclaimed, which it said “caused a series of complex circumstances”.

Bristol-based travel agency Swoop Antarctica stopped selling One Ocean Expeditions earlier this month over concerns for its customers when the November 6 departure was pulled.

“We are gravely concerned that once again our customers have been left in a very difficult position by another cancellation by One Ocean Expeditions,” he said.

“Their cancellation of three voyages in a row reinforces our decision earlier this month to stop selling all future sailings immediately.”