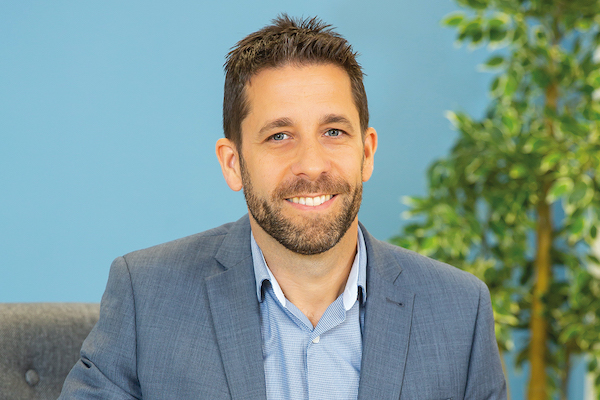 Far-flung and exotic destinations such as Uzbekistan, Borneo and Costa Rica are increasingly on the radar for travellers, according to a report from Titan Travel.

Andy Squirrell, managing director at the escorted tour operator, said the US retains its top spot, and Canada leap-frogged Italy to move into second place. India and South Africa remain in fourth and fifth place.

Egypt has seen strong growth, rising to 12th from 16th, while Austria has soared to sixth, thanks to the Oberammergau passion play, which is staged every 10 years and sees its next run in 2020.

“The US is a perennial favourite – thanks to classic holidays such as Route 66 and the Deep South – but we’re also seeing demand for places such as Hawaii and Alaska,” said Squirrell.

“We’re seeing growth in more off-the-beaten track and far-flung places – Uzbekistan is up into the top 20; Costa Rica has risen to 14th and Borneo is in the top 20 for the first time.

“People want more tours with nature themes and we see the influence of TV and films, with shows by the likes of Joanna Lumley, Judi Dench and David Attenborough.

“People want to combine standout places such as the Taj Mahal in Agra with off-the-beaten track places with a tour manager for a more immersive experience.

“Japan has been growing over the years and is now a mainstay, so we’re starting to see people want something different such as our Japanese Winter Wonderland tour which includes the snow monkeys.

“Other destinations that are growing are Peru and Iceland.”

Solo tours are on the rise, partly thanks to more single people travelling but some are friends who like to travel together with a room to themselves, while others just want a different holiday to their partner back home.

“Sustainability is also a theme, and in 2020 we will be working towards bringing electric vehicles into our VIP fleet,” added Squirrell.

“Our river cruise charter ship Serenade I will have a freshwater drinking station to reduce plastic bottles, and we are also working towards having compostable brochure packs.”

Overall, he is pleased with sales trends, despite nervousness in the wider market about Brexit and the general election.

Long-haul bookings are on the rise and there is some “softness in Europe”, he noted.

“People are still going on holiday but perhaps booking long-haul instead of Europe. River cruise holidays are holding up strongly,” he said.

“Brexit is not so much of a concern for our core customers in the 55-75 age group. Business is steady and positive.

“I am feeling quite buoyant at the moment.”

He said it was “incredibly sad” to the collapse of Thomas Cook and hailed the move by Hays Travel to take over all the 555 company’s shops.

“About a third of our business is from the trade, and we work with a broad spectrum. It’s good news that Hays Travel has stepped in, they are a big partner of ours,” he said.

“We have got lots of trade partnerships and they’re an important channel for us – we expanded our trade team earlier this year.

“We were at the Atas (Association of Touring and Adventure Suppliers) conference in September and feedback from the event was positive.

“It is a great way to showcase to the trade the breadth of the touring sector and the differences; it is good for all of us.”

The report authors also gazed into their crystal balls to ponder what travel might be like in the coming decades, predicting innovations such as pilotless planes, hypersonic flights, robots and space tourism.

Looking ahead to 2020, highlights include tours to Zimbabwe, Costa Rica, Hawaii, Alaska, the Balkans, Uzbekistan and Southern India.

Squirrell concluded: “Titan now offers more than 300 itineraries, covering 70 countries and seven continents, so we appreciate how hard it can be for travellers to decide where next they wish to visit and explore.

“We hope readers find the guide both interesting and informative and that it helps inspire many future travel journeys.”