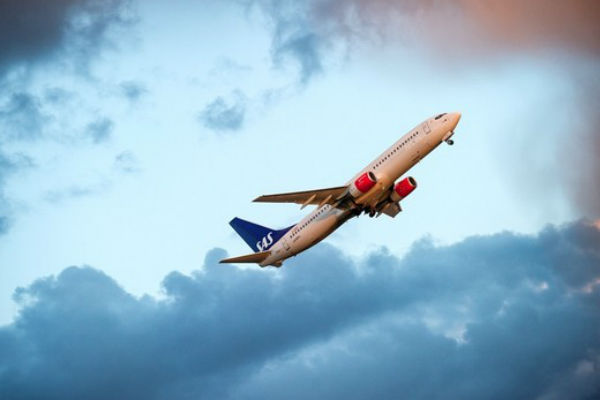 SAS achieved the best noise and emissions performance at Heathrow in the summer quarter of the year following the introduction of more modern and fuel-efficient aircraft.

The airport’s latest ‘Fly Quiet and Green’ top 50 ranking, based on seven noise and emissions criteria, shows the Scandinavian carrier taking the top spot for the second time in 2019 by introducing more Airbus A320neos which now account for 80% of all of its flights at Heathrow.

The new generation A320 is 15% more fuel efficient than comparable types and less noisy – the 85 decibel maximum noise-level contour of a starting A320neo is around 50% lower than that of the current A320.

Oman Air moved five places up the table into second place in the third quarter of the year thanks to a “solid” operational performance assisted by the introduction of Boeing 787 Dreamliners that use 25% less fuel per passenger compared with aircraft of a similar size and are 10% more fuel efficient.

Heathrow said it will now work closely with the Spanish airline to ensure it improves its track keeping and descent procedures into west London.

Airport sustainability director Matt Gorman said:“Heathrow is determined to become a world leader in incentivising the next generation of sustainable aircraft that are good for the environment and our local communities.

“We continue to be impressed with airlines – particularly SAS – and their commitment to reducing noise and emissions, but we know more must be done. That’s why we will continue to work with our partners and leverage our scale to drive further positive changes in the industry.”

SAS head of sustainability Lars Andersen Resare added: “SAS wants to be at the forefront of the journey towards sustainable aviation, and it is encouraging that we are recognised as the most environmentally friendly airline out of Heathrow.

“SAS is committed to reducing its emissions by 25% in 2030 and continuously developing more sustainable products and services across the business. By introducing new Airbus neos to our fleet, we have been able to reduce emissions and noise levels further than ever before.”