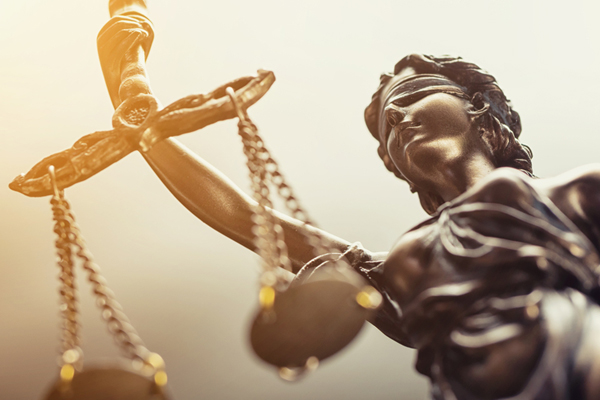 A man has been found guilty of the murder of British backpacker Grace Millane in New Zealand.

The defendant was accused of strangling the 21-year-old and stuffing her body inside a suitcase before burying her body in bushland outside Auckland.

Her parents David and Gillian reportedly wept in the public gallery as jurors convicted their daughter’s killer, who showed no emotion as the verdict was read out.

Justice Simon Moore said the defendant, who cannot be named for legal reasons and did not give evidence in his defence, would be sentenced on 21 February next year.

Jurors heard the defendant and Ms Millane had met via the Tinder dating app on 1 December last year, the night before Ms Millane’s 22nd birthday.

They spent several hours drinking cocktails in bars around Auckland before going to the defendant’s hotel.

Ms Millane, of Wickford, Essex, was found in the mountainous Waitākere Ranges a week later.

Prosecutors said post-mortem examinations found bruises “consistent with restraint” on her body, and that she had been strangled.

The court heard that the defendant “wasn’t distressed or concerned by her death” on the night of the incident and that he “sexualised” the killing by searching for pornography, stopping at one point to take lewd photos of her corpse

The following day, he went on a Tinder date with another woman while the body of Ms Millane remained in the hotel room.

He had bought a second suitcase in a bid to cover his tracks, as well as cleaning products and a shovel, jurors heard.

She had been on a round-the-world trip, travelling in New Zealand for two weeks after spending six weeks in South America.