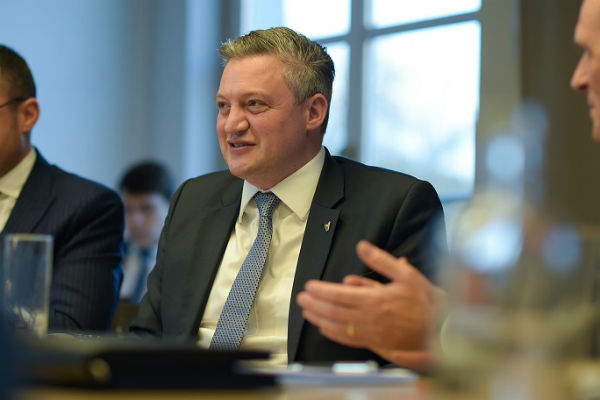 Malta’s tourism minister quit yesterday in an escalating scandal surrounding the 2017 murder of a journalist.

Investigative journalist Daphne Caruana Galizia was killed by a car bomb outside blown her home two years ago.

She had regularly posted allegations of corruption on her blog and on various occasions targeted members of the government, including Schembri and Mizzi, Reuters reported.

Economy, investment and small business minister Chris Cardona suspended himself after being questioned by police. He has denied any connection to the case.

A Maltese government statement confirmed that Mizzi, who attended World Travel Market in London earlier this month, had resigned from the office of minister for tourism “with immediate effect”.

Mizzi, who was leading the revitalisation of Air Malta and initiatives in the tourism sector through the Malta Tourism Authority, said he had stood down “in the national interest”.

“He did so out of a sense of political duty, in order not to distract from an effective and serene leadership of the country,” the statement said.

Mizzi denied having any business connection with Yorgen Fenech, a Maltese businessman arrested last week while attempting to leave the country on a yacht and was questioned in connection with the murder of the journalist.

He also said he had no connection with 17 Black, a company owned by Fenech, which Caruana Galizia was investigating when she was killed.

Mizzi confirmed that he has “no connection and nothing to answer about in relation to the recent revelations of the investigation of Yorgen Fenech,” the resignation statement said.