The ship sailed round trip from Genoa to Marseille at the end of last month.

During the visit, Branson painted the outline of the Virgin flag on the ship’s hull where the Virgin Voyages logo will appear.

McAlpin said: “We’re thrilled to have completed such a significant milestone with our sea trials and have our amazing crew to thank for their passion and tenacity in this achievement.
“We’re one step closer to getting our sailors [passengers] on the Scarlet Lady and are grateful for all that have chosen to join us on this adventure.” 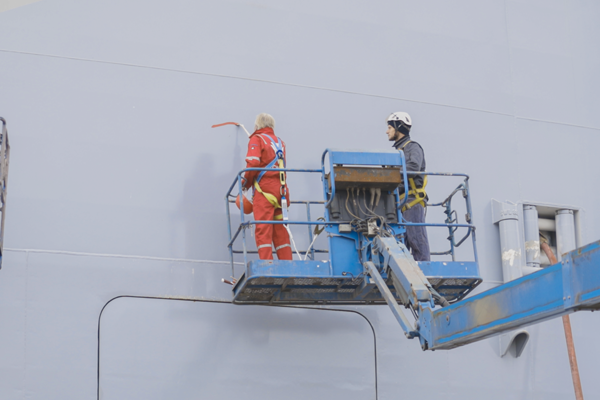 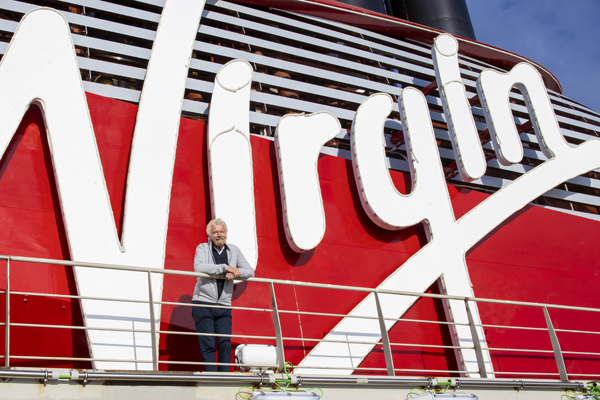 There will be two preview sailings from March 26 to March 29 and March 29 to April 1, 2020. Both sailings will include a day visit to the line’s The Beach Club on Bimini Island, Bahamas.

British travel agents will be among the first guests to stay on board when the ship docks in Dover and Liverpool in late February.

More:Virgin Voyages’ first ship to call at Dover and Liverpool