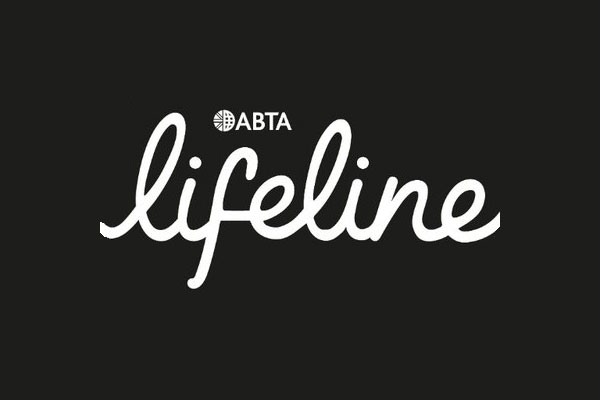 Abta LifeLine is offering to “put Christmas dinner on the table” to those in the industry in need this month.

The industry charity’s Spirit of Christmas appeal is offering supermarket vouchers for a Christmas shop to any current or former staff of Abta member travel companies who have fallen on hard times.

Director Trudie Clements is expecting a particularly high level of demand because of the recent failure of Thomas Cook, which has already led to an “unprecedented” level of applications.

She said: “We can help people who are really struggling by providing them as a minimum with vouchers to put their Christmas dinner on the table.”

Since Thomas Cook’s collapse, the charity has had 900 emergency applications and given out food vouchers worth almost £100,000 to help those who lost their jobs and were in dire need of help.

Clements stressed that ex-Thomas Cook staff who have already applied for emergency help can still apply this Christmas – and will not need to fill in forms again.

“We are changing the website so they can sign up just by ticking a box, it will be a shorter process,” she added.

The charity is currently working through around 50 more complex applications from former Thomas Cook staff for help with their mortgages or bills.

To date, the majority of those helped have been single mothers. After an initial wave of applications from ex-shop staff, it has more recently had applications for former cabin crew and overseas staff.

“What has happened is completely unprecedented,” said Clements. “We are still getting applications as more people hear about Abta LifeLine; a good proportion of former Thomas Cook staff are still seeking work.”

She said the charity also still needed donations. Around £80,000 was raised at the Abta’s Travel Convention and a further £180,000 by an appeal led by industry veterans John McEwan and John Donaldson.

But Clements admitted: “As fast as the money comes in, it is going out.”

To apply for help go to abtalifeline.org.uk. To donate go to: justgiving.com/abta