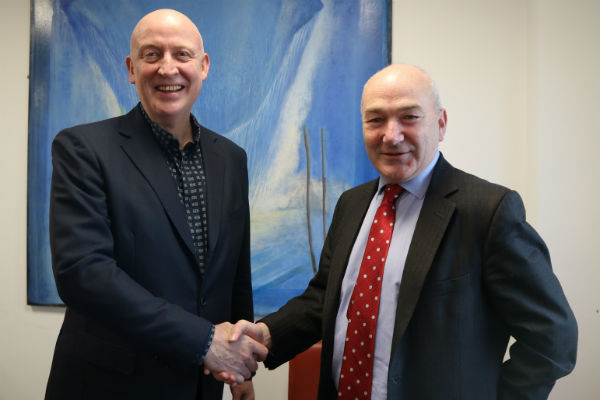 Brexit uncertainty on the UK tourism sector has led to collaboration between the European Tourism Organisation (ETOA) and UKinbound.

A new partnership ahead of the general election will see members of each organisation attend each other’s events.

UKinbound members have been invited to ETOA’s Britain & Ireland Marketplace (BIM) at the London Hilton on January 28 – three days before the UK is expected to leave the EU.

More than 250 organisations are expected to attend and delegates will hear a joint welcome address from both organisations.

In return ETOA will attend UKinbound’s annual convention in Bristol the following week to continue the united front.

The impact of Brexit on freedom of movement is one of the biggest areas of shared concern.

Both organisations are calling the next government to recognise the importance of language skills and rethink the proposed salary threshold for non-British nationals wishing to work in the UK tourism industry post-Brexit.

ETOA chief executive Tom Jenkins said: “With the backdrop of Brexit uncertainty and currency fluctuations, it is more important than ever that we extend the networking opportunities afforded by BIM to as many businesses as possible.

“UKinbound members will bring a fresh perspective to this well-established event.”

His UKinbound counterpart Joss Croft said: “Whilst long haul markets are performing well, bookings from European markets have softened during 2019 and uncertainty from Brexit continues to impact industry confidence, so we are delighted that we can partner with ETOA for BIM to offer members a great opportunity to expand their network and cut new deals.”