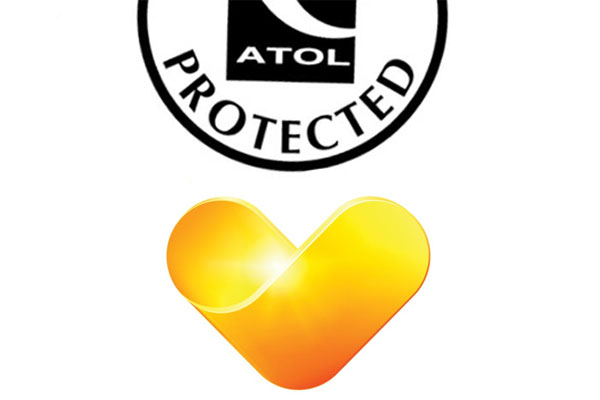 The Civil Aviation Authority said it has settled 90% of refund claims from Thomas Cook customers.

The CAA said it would continue to process “as many claims as possible” over the Christmas period but admitted some were taking longer than expected due to the “complexity of the booking” or because it was waiting to receive the correct information.

The claims process opened on October 7 following the collapse of Thomas Cook on September 23.

Earlier this month, the CAA apologised to travel agents and customers who had not received refunds by its December 6 deadline.

More:Agents hit out at CAA over Thomas Cook refund delays

Around 40,000 Thomas Cook customers yet to claim refunds

Agents said hundreds of their customers were still waiting for their cash back having received an email from the CAA saying their booking could not be found.

Thomas Cook consumers yet to submit a claim, or who have been asked to provide additional information, are being encouraged to do so as soon as possible.

Chief executive Richard Moriarty said: “This is the UK’s largest ever travel claims operation and we are pleased to have now settled more than 9% of all the claims we have received since Thomas Cook ceased trading.

“This represents 300,000 claims and £290 million that has been paid out as a result. This is the highest Atol pay-out since the scheme was established in the 1970s.

“This process has been made more challenging by the complexities of the booking data we have received from Thomas Cook, as well as the additional security checks we have had to include to reduce the risk of fraudulent claims. We thank consumers for bearing with us as we continue this programme.

“We will remain focussed on supporting affected consumers and will continue to process claims throughout the festive period.

“We ask those who have not yet received payment to monitor their inboxes, including their spam folders, in case we need to request further information from them to progress their claim.”