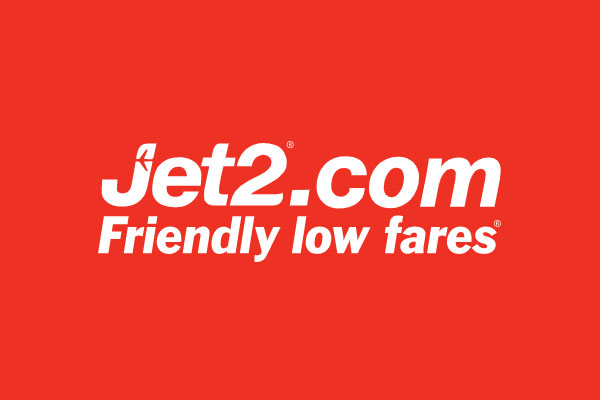 A drunken passenger who tried to open the door of a Jet2 aircraft in mid-air is facing a jail term.

Chloe Haines also attemped to storm the cockpit shouting “you are all going to f***ing die” before being restrained by cabin crew and passengers, a court heard.

The incident occurred shortly after the flight to Dalaman in Turkey took off from Stansted on June 22.

Haines was arrested at Stansted after two RAF fighter jets were scrambled to intercept the Jet2 aircraft and escort it back to the Essex airport.

She pleaded guilty yesterday to endangering the safety of an aircraft and assaulting Ms Coombe, The Times reported.

Judge Charles Gratwicke warned Haines, of High Wycombe in Bucks, that all sentencing options remained open as he released her on bail.

She will be sentenced on January 24. Her bail conditions include that she does not travel from any UK airport.

Oliver Saxby, defending, said there was no question that Haines had been drunk but argued that the charge of endangering the safety of an aircraft was the “more serious alternative” to one of drunkeness on an aircraft.

The charge carries a maximum sentence of five years in prison.

The defence barrister told the court that Haines had “engaged more fully in Alcoholics Anonymous” since the incident.

He described Haines as a “troubled young person with a number of serious issues” who had received a community order sentence “for not dissimilar offences, not committed in the air but with alcohol and a loss of control” 17 days prior to the Jet2 incident.

At a hearing in November, prosecutor Katharine Houghton, said Haines had stood up shortly after take off and threatened the cabin crew.

“She was told to sit back down. She appeared intoxicated and told cabin crew to ‘f*** off’ and then tried to open the flight door and emergency exit door.

Jet2 banned Haines for life from taking flights and issued her with an £85,000 bill.

Chief executive Steve Heapy said: “We will vigorously pursue to recover the costs that we incurred as a result of this divert, as we do with all disruptive passengers.”