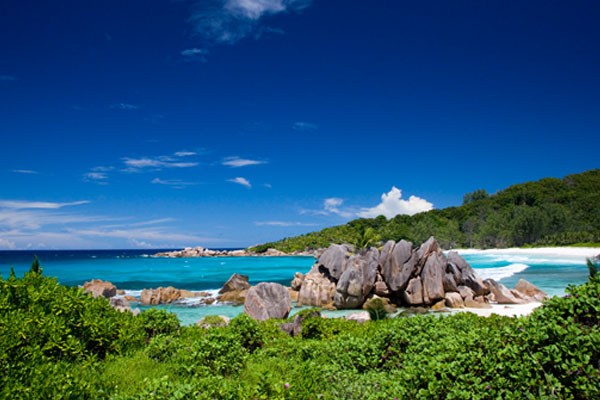 A French tourist was reportedly attacked by a shark while swimming in the dark in shallow waters in the Seychelles.

The woman was flown by helicopter to hospital where she underwent surgery.

She was described as being in a stable condition.

The tourist, who has not been named, was swimming at 7pm off the Amitié beach on Praslin, the second largest island of the Indian Ocean archipelago.

Local authorities halted swimming from nearby beaches and cordoned off the area after the incident, which raised alarm at the peak of the tourist season, according to The Times.

Shark attacks have become frequent in La Reunion, the French island 1,100 miles to the south, but they are rare in the Seychelles.

The last fatal incidents in the Seychelles were in August 2011 when sharks killed two tourists, one British and one French, off Lazio bay, also on Praslin.