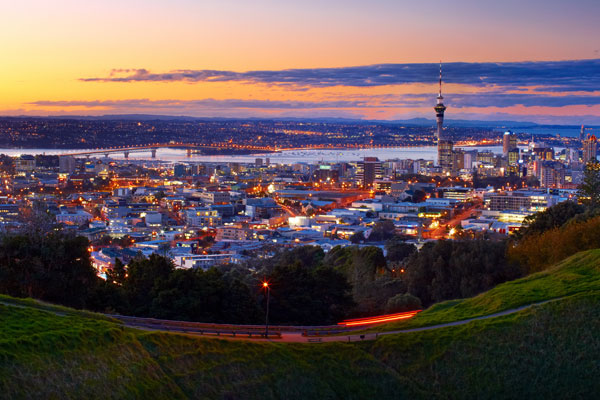 Wondering how to sell the City of Sails? David Whitley rounds up his top spots.

Reached from the city centre via the primped gardens of the Auckland Domain, Auckland’s top museum features lots of fun displays on New Zealand’s tempestuous geology on the second floor. But it’s the first floor – featuring a massive Maori meeting house with sections explaining how the Polynesian people settled across the Pacific – that provides the lasting cultural impact.
aucklandmuseum.com 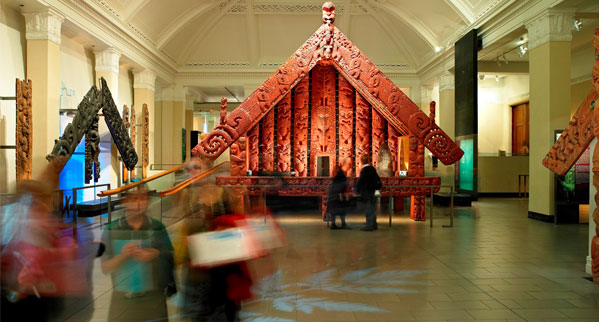 Make time for… The Coast to Coast Walk

Stretching 10 miles across the city and, given that it’s on an isthmus, technically the country, the route from Onehunga Station to the city centre waterfront links many of Auckland highlights. These include One Tree Hill, an old volcanic cone where sheep and cows roam, and Mount Eden, the highest natural point in the city, which provides grade-A harbour views.

A short ferry hop away from central Auckland, Waiheke Island has a sense of good-living bliss about it. You can go for the long beaches and coastal clifftop walks, but the food and wine scene is what makes it special. Viator sells several wine tours that include the ferry from Auckland, narrated bus tour commentary and several tastings at Waiheke wineries. Prices for an all-day trip start at £92.
viator.com 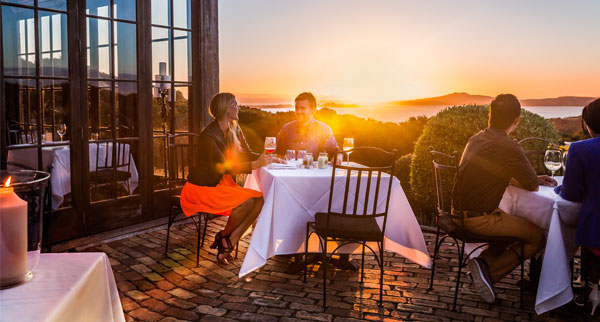 It wouldn’t be New Zealand without a terrifying adventure activity, would it? And the SkyJump – leaping 192 metres from Auckland’s Sky Tower most certainly ticks that particular box. The descent is slowed by the thin wires jumpers are trussed up to, but stepping over the edge still takes a huge leap of faith. It costs £113.
bungy.co.nz

Where to stay… Hilton Auckland

Right on the harbour’s edge, the Hilton plumps for an endearing maritime theme. At first glance, it looks like a cruise ship heading out to sea, while the lobby’s light wood floor looks like a planked deck and dangling, knotted ropes are used for decoration. The rooms keep it a touch more subtle, but still have wave-patterned carpets that go from deep blue to beachy white. Doubles cost from £170, room-only.
hilton.com/auckland 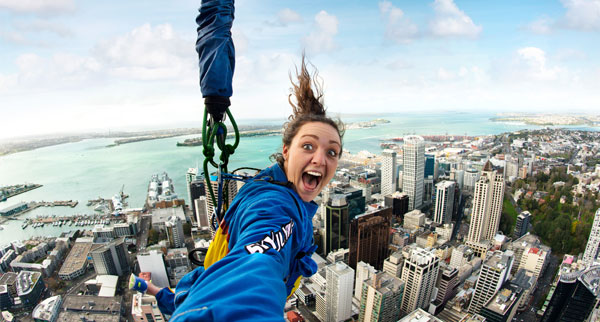 The quickest flights to New Zealand go via Asia with Singapore Airlines, Qatar Airways, Cathay Pacific and Emirates all offering one-stop routes to Auckland from more than one UK airport. The cheapest deals – under £800 if you’re lucky – are usually found for departures in October or November, or between mid-April and mid-June.

The best sights in New Zealand by land, air and sea
The best small cities in Australasia
A guide to Auckland’s neighbourhoods