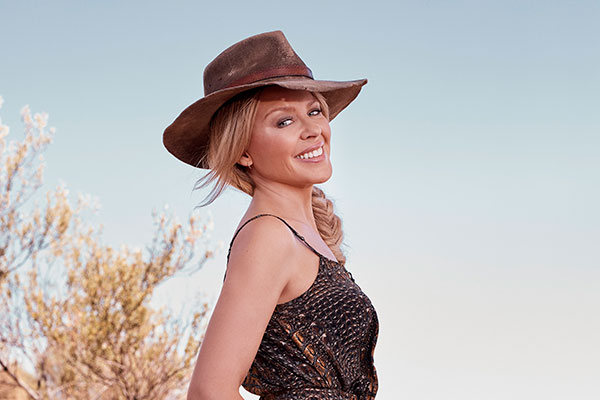 The ‘Matesong’ promotion broke on Christmas Day ahead of the Queen’s traditional televised speech.

The A$15 million campaign has been widely praised for highlighting the laidback Australian lifestyle.

However, a Tourism Australia spokesperson confirmed to the country’s national broadcaster ABC News that some of campaign activity had been paused.

“In light of the current situation in Australia, we have reduced some of our campaign activity in the UK,” the spokesperson said.

“We continue to monitor the situation daily and will continue to review our planned activity over the coming days, weeks and months.”

The spokesperson said many potential tourists who were exposed to the advertisement would not actually travel to Australia for more than 12 months.

“The campaign has been a long time in the planning and is a long-term play to attract UK visitors to Australia in the coming years.

“Whilst bushfires continue to impact parts of Australia, many areas of the country are unaffected and most tourism businesses are still open.

“We hope our Matesong campaign will provide inspiration to our friends in the UK to plan a future trip, and we also hope that this demonstrates to those tourism areas impacted by there fires that we will continue to back them and into the future.”

At least 24 people have died since the fires began in September. Air quality in the capital Canberra was recently rated the worst in the world.

Rain as fallen on the badly affected south-east coastal region of New South Wales and Victoria between Sydney and Melbourne but there are fears that temperatures could soar again later in the week and the crisis could last for months.