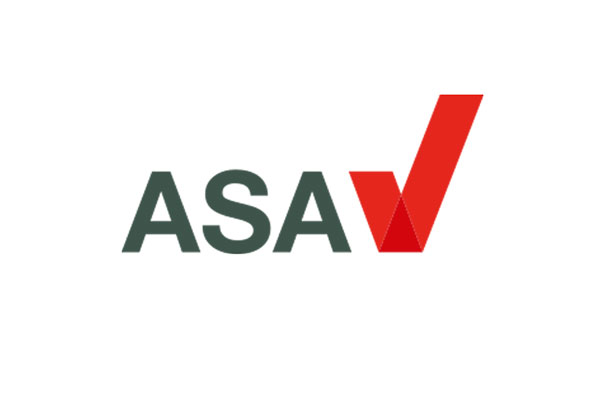 A half price car hire offer in an Opodo email promotion has been ruled as misleading and banned by the advertising watchdog.

The Advertising Standards Authority ruled against the ‘save up to 50%’ offer after receiving a complaint from a consumer who was unable to locate any rental car available with the offer.

Opodo argued that 32% of potential consumers received at least one 50% off deal, and 9.5% of those consumers obtained the maximum 50% discount.

The company said availability was unlikely to have been exhausted in the period of time between the promotion going live on July 24 and the consumer receiving the email containing the promotion, received five days later.

Opodo blamed a “customer service agent error” for the customer being unable to find any discounted car rentals for any destinations.

But the ASA upheld the complaint and ruled: “Because we had not seen evidence showing the maximum discount applied to a significant proportion of the available rental cars, and because the ad did not clearly state the significant limitations of the offer with regard to participating destinations, we concluded it was misleading and had therefore breached the [advertising] code.

“The promotion must not appear again in the form complained about.

“We told Opodo that when making ‘up to’ claims they should ensure a significant proportion of rentals were discounted by the stated percentage.

“We also told Opodo to ensure their future marketing communications stated all significant limitations and qualifications to the main claim.”

An Opodo spokesperson said: “We are keen to work with the ASA to ensure that there is always the highest level of clarity for customers when they search for car rental on the Opodo website.

“We are currently working with our car rental provider to make sure that all offers and their terms and conditions are straightforward and transparent.”

The ASA also upheld a complaint against InterContinental Hotels Group over a ‘best price guarantee’ of the lowest rate online for a Holiday Inn Express property in Nine Elms, London.

The ruling came after a customer found a cheaper room but was unable to obtain the hotel company’s pledge to match the price and provide IHG rewards club points.

IHG told the ASA that prices for its branded hotels on third-party websites were set independently and it did not have any control over those rates.

Upholding the compliant, the ASA said: “We were concerned that consumers who booked with IHG instead of taking advantage of a competitor’s cheaper offer, on the assumption that they could make use of the best price guarantee to pay the same price, would be disadvantaged if that test booking took place after the room was already booked, and potentially a full day later.

“Due to the very finite nature of hotel rooms at a specific hotel, by making a booking, consumers would reduce the availability of equivalent rooms and affect the price that rooms were sold at.

“By having to make the booking through IHG.com, the specific room would be taken off the market, making it more likely that the rate would no longer be available, and where that room was the last one available, it would make the price promise impossible to honour.

“Because the terms of the offer had not been made sufficiently clear, and because the ad implied consumers were guaranteed not to pay more by booking the same hotel room on IHG’s website than if they booked it elsewhere, when that was not the case, we concluded that the ad was misleading.”

IHG was ordered “not to claim or imply that consumers were guaranteed not to pay more by booking the same hotel room on IHG’s website than if they booked it elsewhere if that was not the case.”

The hotel giant was also told “to make sufficiently clear the terms under which they would match the price of an equivalent room”.