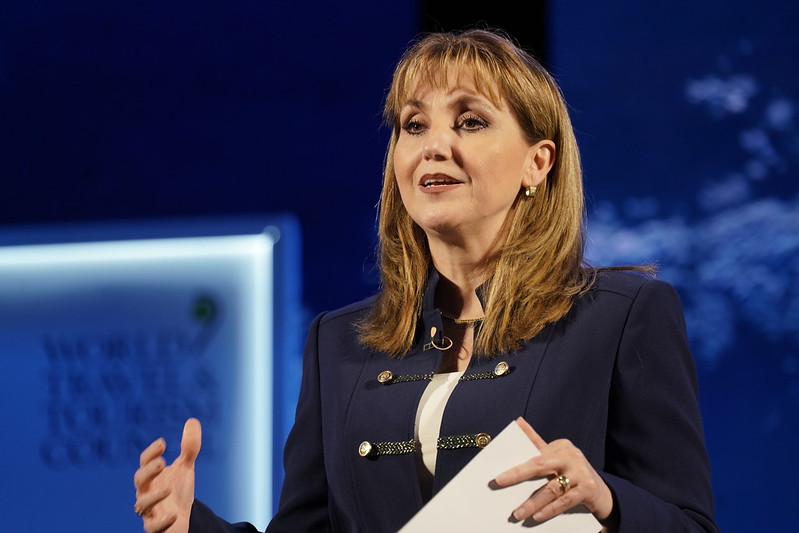 The World Travel & Tourism Council (WTTC) has raised its estimate of the number of travel and tourism jobs at risk from the Covid-19 crisis to more than 100 million.

The WTTC reported job losses in the past four weeks had risen by 30%-plus, saying it had alerted tourism ministers of the G20 economies to the extent of the crisis.

G20 tourism ministers met via a video conference on Friday.

The WTTC warned it estimates almost 101 million jobs are at risk, 75 million of them in G20 countries.

More than one million jobs are being lost a day, the WTTC said.

It estimates the economic cost to the world economy at up to $2.7 trillion, up from a previous estimate of $2.1 trillion a month ago.

Gloria Guevara, WTTC president and chief executive, said: “This is a staggering and deeply worrying change in such a short time.

“In just the last month, our research shows an increase of 25 million in the number of job losses in travel and tourism. The whole cycle of tourism is being wiped out.”

Guevara said: “We have alerted the G20 tourism ministers to the extent of the crisis and advised on how governments need to step in to support and protect our sector.”

The WTTC warns more than 63 million jobs could be lost in Asia alone, 13 million in Europe and more than eight million in North America.

The council has launched a #TogetherInTravel campaign aimed at boosting the sector, with a video and website TogetherInTravel.com featuring user-generated content.

Guevara said: “Our campaign encourages thoughts of the brighter days ahead. Everyone can still stay inspired with future travel ideas.”