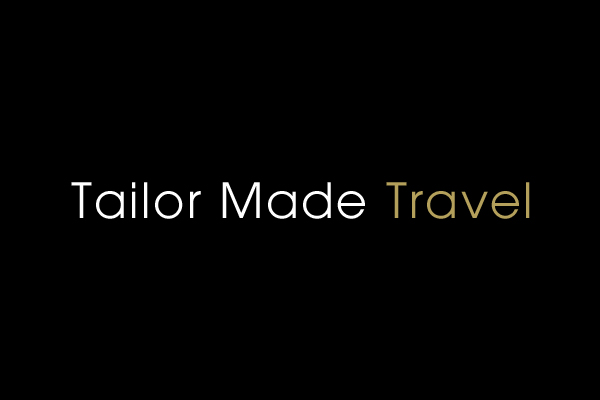 Tailor Made Travel in South Wales plans to open four to six of its 20 shops in three weeks’ time but does not expect to have its whole network open until January.

Speaking on a Travel Weekly webcast, owner Simon Morgan said he would look at a staged reopening of his stores, keeping his employees’ safety at the forefront of any decisions.

He said: “I’m not going to blast open 20 stores while there is still the furlough scheme in place. We should take advantage of that. So we’ll go for a softly, softly approach.

“Four to six shops initially on the first openings. We have slightly different rules in South Wales – we’re locked in for another three weeks, but it’s measuring demand versus the risk for the staff.

Morgan added: “We look at the death toll in Wales and it’s fairly flatline but it’s not dropping, and I’ve got 100 families that rely on me for their safety. So I’m going to leave us closed for probably another three more weeks, working on phones only. And then we will, slowly but surely  – four, six, eight, 10 – bring the stores back online.”

He said shops would open “in line with demand”.

“There’s a really fine line. And the only way that we can balance the economics is to closely monitor booking traffic, client patterns and demand,” he said.

But he expected all shops to be up and running by turn of year in time for the peaks and believes he will also be able to resurrect his expansion plans in time.

“I’m confident that we will eventually return to 20 stores and eventually continue our expansion and growth. But it’s not going to happen overnight. We’re not going to get an announcement from Boris saying, ‘off you go everybody, back to work’. Because there’s the raw economics of it. We need to understand what the market demand is.

“Our plan from the offset was to hunker down and be in this for the long term. So I probably won’t have all 20 stores open this side of Christmas, but eventually they all will be. They will definitely be open ready for peaks in January.

Barrhead Travel product and commercial director Caroline Donaldson said the company would be waiting until it is 100% sure it can keep both its employees and customers safe before it commits to any reopening dates.

“Our shops are all shapes and sizes. Some of our city centre stores are thousands of square foot, so it will be about following guidelines as to what shops we can open and when,” she said.

“Like Wales, we are three weeks [away] just now, but irrespective of when the government guidelines say we can return, we absolutely will only do if it’s safe to do so for our colleagues and also our customers.”