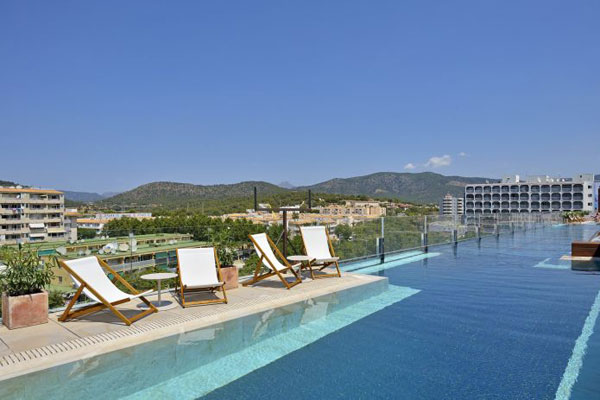 More state support is needed to ensure the survival of the Spanish tourism industry, the boss of Melia Hotels International has warned.

Chief executive Gabriel Escarrer issued the plea amid estimates of a 20% loss of GDP in Spain as a result of the Covid-19 pandemic.

He warned that results for the second quarter of the year to be released at the end of July will be the worst ever in the history of global tourism.

He appealed for an “urgent and comprehensive” plan to support and eventually rescue the industry financed by the Spanish government with assistance from Brussels.

Public-private partnerships are needed to promote a recovery based on a transformation of the tourism model.

He described €4 billion funding allocated by the Madrid government through loan guarantees as “scarce” compared to the priority that other European governments have given to the industry.

He also pointed to the European Commission recommending that 25% of funds be allocated to the tourism industry as part of post-Covid-19 recovery.

Escarrer stated his appreciation for the good will shown by the Spanish government, but added that “we need something more if we want our companies to survive and our country to continue to be a tourism leader”.

Speaking at the hotel group’s annual meeting, he pledged Melia’s “full support and collaboration to the Spanish government to achieve this”.

He highlighted efforts made in the first quarter of the year to increase liquidity, which stood at around €600 million at the end of June, and cost savings of more than €62 million.

Melia converted some of its best hotels into hospitals to help fight the pandemic, with the company making around 2,500 rooms available.

The company also gave away 30,000 free hotel nights to health workers and the security forces.

A two-part strategic plan for 2020-22 named ‘The Day After’ was revealed involving a new operating model using digital technology.

Drawing an analogy with the emergence from the economic crisis in 2008, Escarrer predicted the pandemic will bring about a “profound transformation” of the tourism industry, creating “a certain consolidation”.