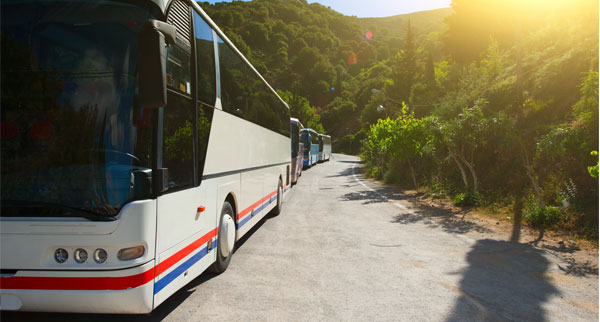 About 27,000 coach jobs could be lost this winter and two in five of the UK’s tour operators could collapse within months, industry leaders warn.

A report in The Telegraph said: “Bosses are urging ministers to ban the repossession of coaches by lenders to give operators breathing space over what is traditionally a quieter period.

“They also want a pledge from Whitehall to treat the coach travel industry on a par with hotels and restaurants so that operators can access support handed to the wider leisure sector over the winter.”

The industry leaders have written to tourism minister Nigel Huddleston with their plea for support, saying a failure to act “risks wiping 10% off the value of British tourism”.

The Confederation of Passenger Transport (CPT) told Huddleston about 23 million visits to UK attractions are made each year by coach.

About 2,500 jobs were lost in May after the collapse of Specialist Leisure Group, which operated brands such as Shearings and National Holidays.