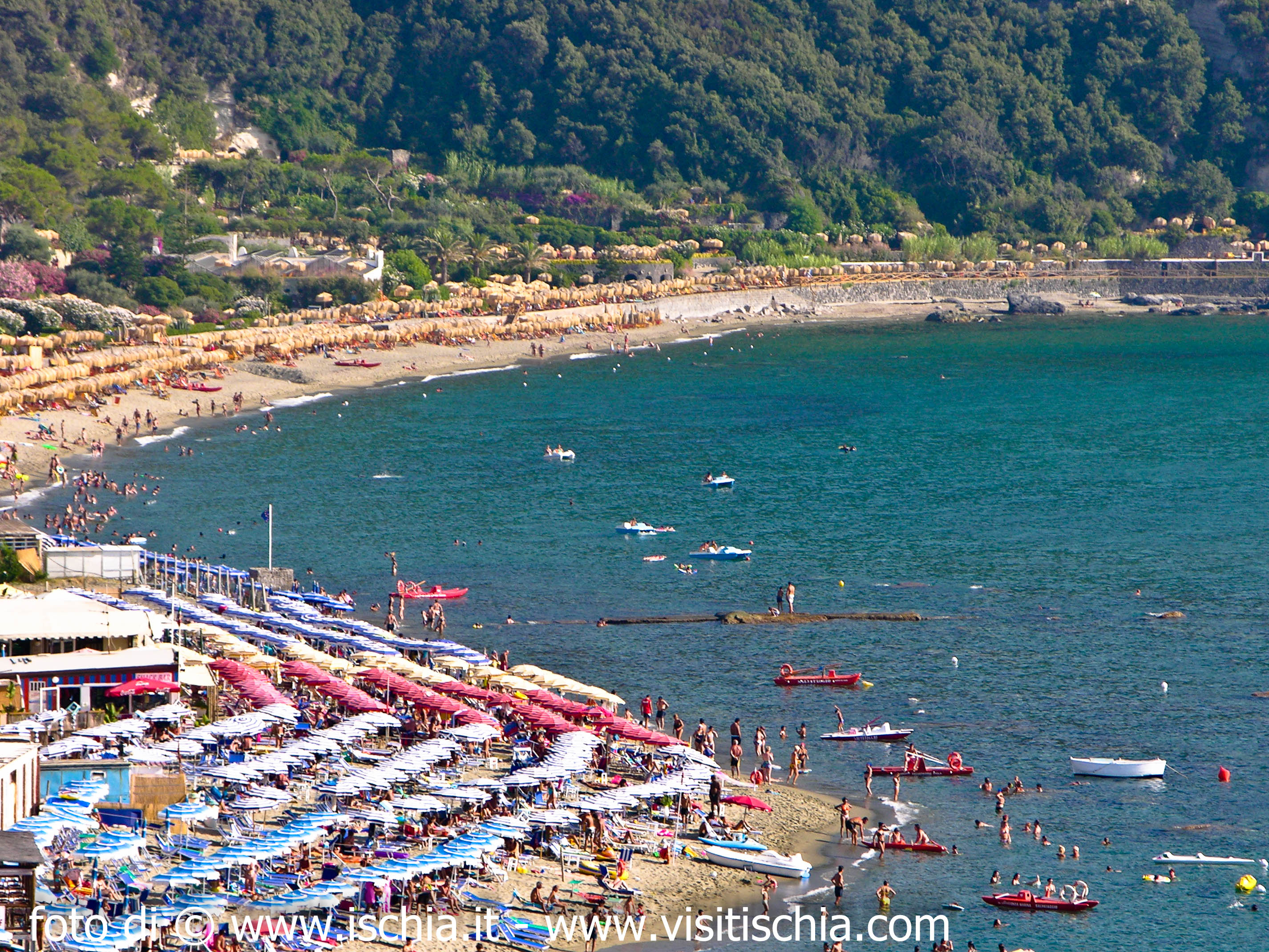 A German court has ruled a customer is entitled to a full refund after cancelling a holiday due to Covid-19 regardless of whether a government travel warning is in place.

The district court of Frankfurt interpreted German regulations based on the EU Package Travel Directive (PTD) to mean a travel firm must refund a client who cancels a booking due to “a health-threatening spread of the coronavirus”.

The customer who brought the claim cancelled a trip to Ischia, the Italian island off the coast of Naples, on March 7 due to the developing Covid-19 pandemic. They had been due to depart more than five weeks later on April 14.

The tour operator accepted the cancellation, but charged a cancellation fee in line with its standard terms and conditions.

The customer went to court claiming a full refund without a cancellation charge due to “unavoidable and exceptional circumstances” in the place of destination.

The tour operator argued that, at the time of cancellation, there was no government travel warning in place for the Gulf of Naples.

But the Frankfurt district court upheld the complaint, ruling that the circumstances in the destination at the time qualified as “extraordinary”.

It argued what mattered were the circumstances on March 7 not the date on which the German foreign ministry issued a travel warning, and ruled it was sufficient that there was “a health-endangering propagation of the virus”.

The court noted government travel warnings are not mandatory – a point raised by some UK travel companies, including leading online travel agent On the Beach, which have questioned the right to a full refund for cancellations due to Covid-safety advice against travel.

The EU directive entitles a customer to terminate a package holiday contract with a full refund and no cancellation fee “in the event of unavoidable and extraordinary circumstances occurring at the place of destination or its immediate vicinity and significantly affecting the performance of the package or . . . the carriage of passengers to the destination”.

The wording is repeated in the relevant article of the German Civil Code and the UK Package Travel Regulations (PTRs).

It is standard practice in Germany, as in the UK, for a foreign ministry travel warning to trigger the cancellation of package holidays but generally no more than three or four weeks before departure.

Typically, cancellation by the customer before that time would see cancellation charges applied on the grounds that travel advice might change.

The German government’s current advice against travel to more than 160 countries runs only until September 14, although it is certain to be renewed.