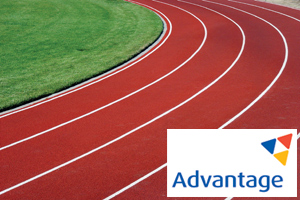 Olympic Gold medallist Michael Johnson has been confirmed as a speaker at next year’s Advantage Travel Centres conference.

The four-time medal winner will address agents at the conference in Malta on April 26-19 ahead of London hosting the 2012 Olympic Games.

Johnson, who represented the US in three Olympic Games, will talk about his athletics career and his approach to achieving success.

Since retiring from athletics Johnson has become a BBC television commentator and recently released his second book, Gold Rush: What Makes An Olympic Champion?

Advantage chief executive John McEwan said: “As London plays host to the Olympic Games, Michael Johnson’s insights into achieving success both on the track and in business will be inspirational for all the conference delegates.”