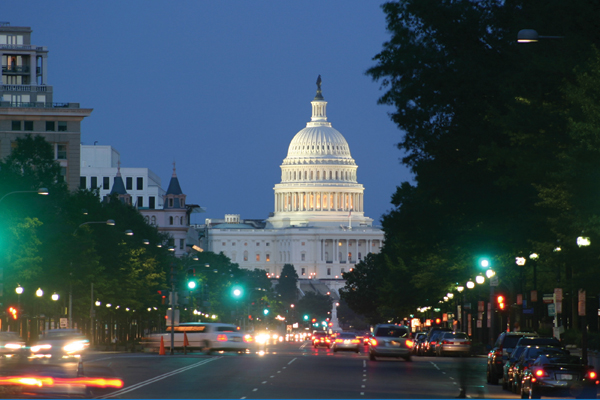 The storming of the US Capitol building by supporters of president Donald Trump has been condemned by the US Travel Association.

Four people were killed, at least 14 police officers injured and more than 50 arrested as protestors overran police in a violent attempt to halt confirmation of Trump’s election defeat.

A public emergency edict in Washington DC has been extended until January 21, the day after president-elect Joe Biden is sworn into office. A 6pm to 6am curfew is also in place.

US Travel Association president and chief executive Roger Dow said: “We are profoundly heartbroken by the disturbing actions at the US Capitol that are being viewed around the world.

“The behaviour we are witnessing has no place in any peaceful democracy, much less in the country that is supposed to be the foremost example of democratic principles.

“Working American families depend on a productive government to facilitate their livelihoods – especially in this time of unprecedented crisis and challenge – and the wilful disruption of our democratic transition is an unacceptable act of harm that is felt not just in Washington, but in every corner of the country.

“With all our hearts, we urge the swift and peaceful end to the chaos and mayhem in our capital city, and that we come together to heal and move forward for the sake of our country and our future.”