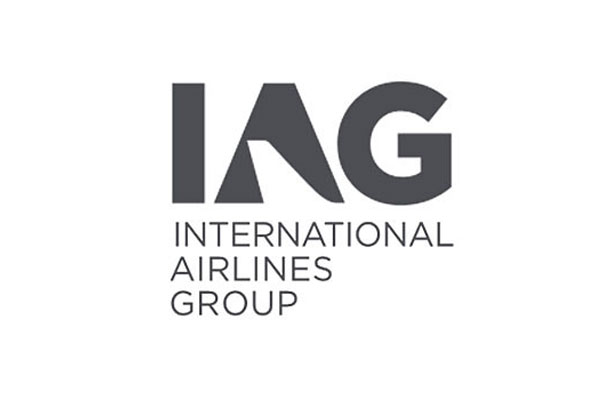 Former Iberia boss Vazquez has retired as a director an chairman of the group, which also includes Aer Lingus and Vueling.

Ferran also chairs drinks giant Diageo and is a non-executive director at Coca-Cola.

He said: “Antonio was instrumental in the creation and development of IAG and has led the board with integrity and rigour since the Group’s formation in January 2011.

“He has made a huge contribution to IAG and, previously, in his role as president of Iberia.”

Vazquez said: “It’s been a great honour to lead IAG’s board. I would like to thank my board colleagues for their confidence and support, and the IAG management and staff for their great contribution every day as they build our group.

“I’m convinced that, under the leadership of Javier Ferran and [chief executive] Luis Gallego, IAG will continue developing sustainably, while adhering to corporate governance best practice.”