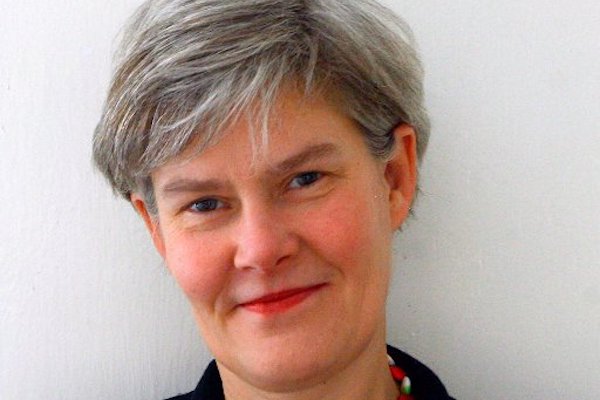 The commercial challenges and other problems were discussed during an online constituency surgery that she held for travel agents and other professionals from the sector last week (January 22).

In her letter, the MP for Stretford and Urmston said self-employed agents and agency owners have seen bookings “dry up” since March because of the Covid-19 restrictions.

“They have had to continue working throughout to process refunds and handle customer queries and are suffering severe financial pressure as a result,” she wrote.

“They have been unable to take advantage of the furlough scheme or the SEISS (Self Employment Income Support Scheme).

“Some had taken out Bounce Back loans but were worried about how they would repay them and many did not qualify for local business grant schemes, because their businesses continued to operate, albeit without any income.”

Green sent the letter to health secretary Matt Hancock and transport secretary Grant Shapps, conveners of the Global Travel Taskforce, set up in October 2020 to explore measures to help international travel and tourism.

The taskforce issued its report in November with a range of proposals to support the recovery of the domestic and international sectors. A steering group was tasked with acting on the report’s recommendations.

Green added: “Despite the drastic drop in income they’ve experienced over the past 12 months, and that they have had to use their cash balances to make refunds, some were being pressed by HMRC to make tax payments which they could not now meet.

“They asked for industry-specific support which recognises the distinct circumstances they face.”

MP pledges to lobby ministers on behalf of agents

Homeworkers still ‘left behind’ by gaps in government support

The letter raised other issues such as travel insurance companies being reluctant to meet claims for cancelled trips, and concerns about travel guidance and management of borders.

“There is considerable passenger uncertainty about what will happen this summer and whether those who have been vaccinated will be able to travel,” she wrote.

“Messaging from the government was felt to be confused, different departments were not felt to be joined up, and the uncertainty was further damaging business.”

Another issue raised in the letter was the problem of international airlines that have not yet refunded passengers for cancelled flights but are still flying into the UK.

She concluded: “I hope you will be able to provide a response on these matters which I can share with my constituents.”