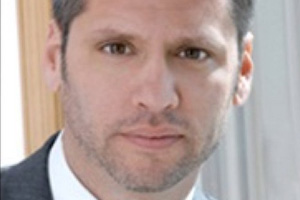 Adolfo Perez, UK managing director for Carnival Cruise Lines, is to move back to Miami at the end of July having spent two years in the UK.

The news follows Carnival’s decision to pull its ships out of Europe next year, but Perez insisted the two were not related.

He told Travel Weekly: “I have been in the UK for exactly two years and that was always the plan. I will still be travelling back and forth between the UK and Miami.”

The US cruise line which had two ships in Europe this year – one sailing from Dover, the other from Barcelona and Venice – confirmed in May that it did not intend to have ships in Europe for 2014.

It said it did not think Americans, who make up the vast majority of its passengers, would pay increased airfares to cross the Atlantic.

Perez said it hoped Carnival would bring a ship back to Europe for the 2015 season.