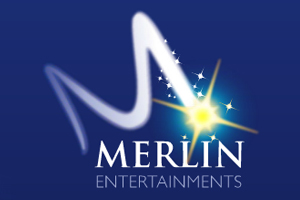 Staff at UK theme park giant Merlin Entertainments are set for a windfall with the expected £3.5 billion float of the company.

An announcement is believed to have been pencilled in within a fortnight about its intention to go public, the Sunday Times reported.

However, sources close to the company said a decision on whether to proceed had yet to be taken and a number of alternative dates were still being considered, according to the newspaper.

A successful float is expected to create several millionaires while about 2,000 staff who own shares in the business will also benefit.

Merlin has almost 100 venues in Europe, the US, Australia and Asia.

A previous attempt to go public was abandoned in 2010 due to the volatility of stock markets.