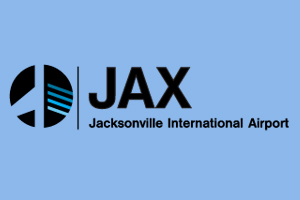 Florida’s Jacksonville airport was shut down for nearly five hours yesterday after a bomb scare.

Police found two suspicious packages, one of which was deemed “destructive” and had to be deactivated offsite by a bomb squad.

The airport was evacuated shortly after 6pm local time yesterday when police found one suspicious package in the terminal and another in a nearby parking garage.

Flights to and from the airport were delayed until it re-opened at 11pm.

Some incoming aircraft were held up on the tarmac until buses could arrive to pick up passengers when authorities decided to evacuate the terminal and shut down the airport.

Jacksonville Sheriff’s Office spokesman Shannon Hartley said one of the packages “had some destructive nature that it had to be taken offsite,” news agency Associated Press reported.

He would not say which of the packages was destructive, and said he could not confirm local news media reports that two suspects had been arrested.