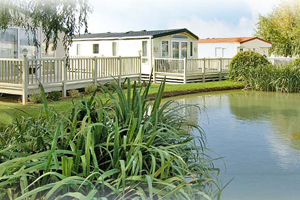 Private equity house Electra is to expand its holiday parks empire with a £50 million acquisition, according to a weekend report.

The company is poised to buy Eastern Parks, owner of Southview in Skegness and Manor Park in Hunstanton, Norfolk (pictured) from Bluebird, a rival investment firm.

Electra claims to control the most holiday park sites in UK. It has previously taken over Park Resorts and South Lakeland. The combined group is run by David Boden, a leisure industry veteran.

The expected deal comes days after Electra revealed that it had turned down a request from Sherborne, an activist investor with a 19% stake in the firm, to be handed three boardroom seats and the right to do a strategic review, according to the report.

Investors and analysts were supportive of Electra’s rejection.