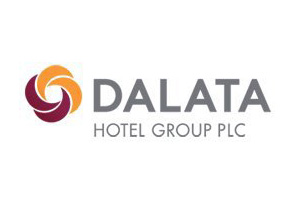 Shares in Irish hotel group Dalata were temporarily suspended from the London and Irish stock exchanges after the company confirmed it was discussing the potential takeover of rival Moran & Bewley’s Hotel Group.

Weekend media reports in Ireland suggested indicated that Dalata will buy the Moran & Bewley’s, which owns 10 hotels, for about €450 million.

Dalata, the largest hotel operator in Ireland with 38 properties, confirmed that it is “in exclusive discussions in relation to the potential acquisition of the Moran Bewley Hotel Group”.

The company said any acquisition would constitute a reverse takeover and would be conditional on the consent of shareholders.

As a result, Dalata’s shares, trading at €2.89, were suspended from trading yesterday pending the conclusion of discussions relating to the deal.

While Dalata confirmed the talks, it said “there can be no certainty at this time that a transaction will proceed and we will update shareholders in due course”.

Dalata was founded in 2007 by former Jury’s Doyle CEO Pat McCann and runs the Maldron Hotels brand which includes one property in Cardiff.

The company’s portfolio includes 11 hotels under lease agreements, one under a long term operating agreement and 24 under short term management agreements.