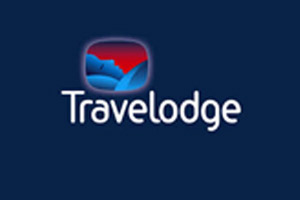 Travelodge is creating 400 new jobs by opening 15 new budget hotels in the UK this year.

The investment of almost £100 million includes four London locations, a new central Glasgow property and properties in the Thames Valley, Southampton and Bristol.

The new roles include 350 positions in the new hotels and 50 support positions.

The openings will see the chain’s portfolio rise to 510 hotels and 37,906 rooms in the UK.

Travelodge has also identified potential for more than 150 additional hotels across the UK, supporting the creation of a further 3,000 new jobs.

The company announced the signing of the first three hotels in its long-term expansion plans, with new properties in Dagenham, Dover and Peterhead, Aberdeenshire, with a total value of £13 million.

Chief executive Peter Gowers said: “We are well underway with our plans to build new Travelodge.

“We’re investing more than £100 million in modernising our hotels for our customers and we now have 87% of guest rooms upgraded to our new look.

“In 2015 we are opening 15 new hotels, creating 400 new jobs and extending our network still further.

“With our modernised hotels and unbeatable value, we are well placed to serve the rapidly growing demand for low-cost travel.

“We see the potential for more than 150 further hotels across the UK and look forward to creating more great places to stay and thousands more jobs over the years ahead.”