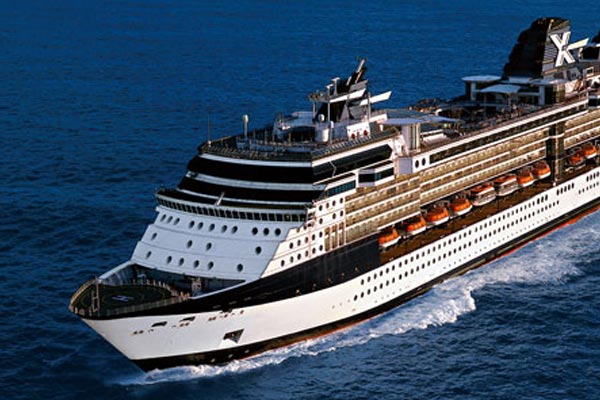 Two passengers sailing on Celebrity Summit have died in a bus crash in the British Virgin Islands.

Two other Celebrity Cruises passengers were critically injured in the collision, which occurred in Tortola on Sunday.

A total of 16 passengers on the bus were injured. A spokesman for the cruise line confirmed that those who died were not British.

Celebrity Cruises said in a statement: “We are saddened to report the deaths of two Celebrity Summit guests after a local bus accident in Tortola on Sunday December 6.

“Celebrity Summit’s captain and other crew members went to the hospital in order to help respond to this terrible incident, and our response is being coordinated with local officials and our Miami headquarters.

“Local officials tell us that there were 20 passengers on the bus, 16 of whom suffered injuries. In addition to the two fatalities, two guests were critically injured.

“The majority of the injured guests were treated in the hospital, released, and rejoined the ship. The bus was independently operated, and not part of any Celebrity-sponsored shore excursion.

“We will refer questions about the accident and its investigation to local authorities.

“We are working to assist our guests with medical care and transportation, and have assigned personnel locally and at our Miami headquarters to stay in close touch with those involved.”