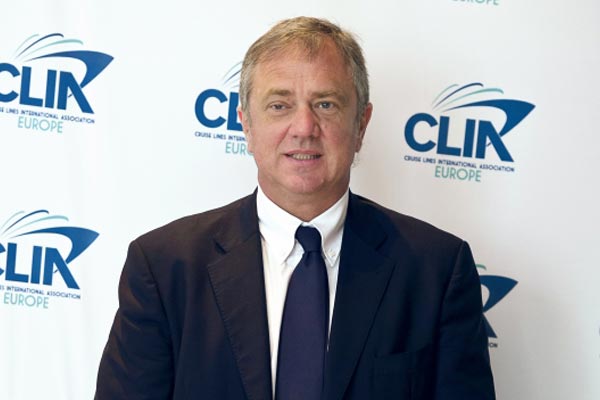 Vago recently completed a two-year term heading the European branch of the cruise industry association and the board voted for him to continue at the helm for an additional year.

Vago said: “The last two years have been of profound change for Clia Europe as we have moved away from the former European Cruise Council to embrace Clia’s globally integrated structure.

“During this time we have worked hard to resolve many challenges that have appeared along the way.

“Thanks to our efforts we have emerged as a more effective team of professionals with a stronger presence in Europe. I remain fully committed to matching my peers’ trust with my outmost dedication during the upcoming year.”

The group’s secretary general, Raphael von Heereman, added: “Pierfrancesco has been instrumental to Clia Europe’s success over the last two years. Thanks to his restless support, Europe’s cruise industry leaders are now more dedicated to the association’s day-to-day work than ever before.

“He has helped us to greatly expand our effectiveness in Brussels and other European capitals, in terms of government affairs, communication and business development. As a result we have notably increased the added value that we bring to our cruise line members and executive partners.”