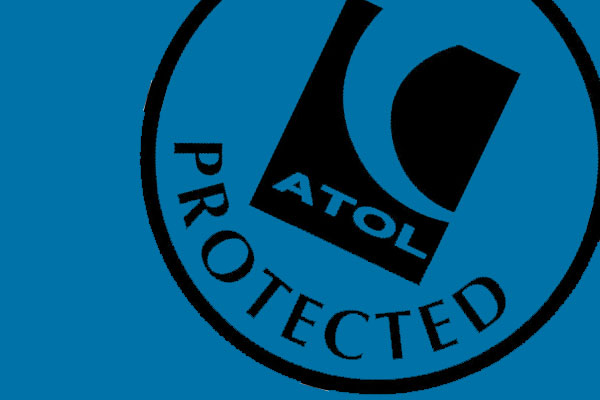 The Travel Vault has been approved as a franchise body under the Atol protection scheme.

The new arrangement by the Civil Aviation Authority has been agreed with the Air Travel Trust and means The Travel Vault becomes the second Atol franchise.

Smaller travel businesses, looking to sell no more than 1,000 holidays a year, can now apply for an Atol via The Travel Vault, based in London.

The CAA can grant members of franchise holders their own Atol licence, but unlike other new Atol holders the businesses do not generally have to provide a bond as security against failure.

The new franchise agreement will see The Travel Vault indemnify the Air Travel Trust against any failures of its members.