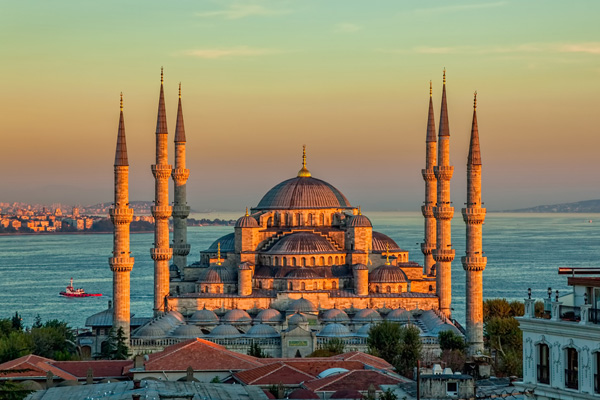 Ten people have been killed in an explosion in a popular tourist area of Istanbul, Turkey, officials have confirmed.

Fifteen people were also injured in the blast, which occurred shortly after 10am in the city’s historic Sultanahmet district, near to the Blue Mosque and Hagia Sophia.

Most of the victims were foreign, according to Turkey’s deputy Prime Minister Numan Kurtulmus. Two of the injured were in a serious condition.

Two suicide blasts in the capital Ankara in October killed more than 100 people, while more than 30 people were killed in an attack near the border with Syria in July.